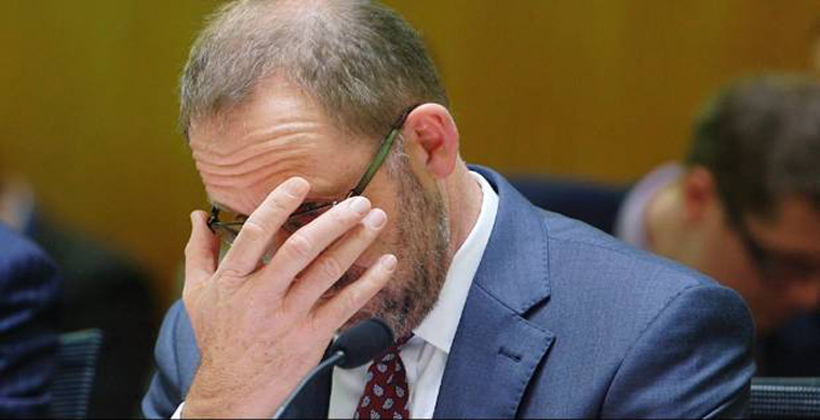 He hopes this week's criminal justice summit in Porirua will change the trends of the last 30 years that have led to record prison musters.

He's facing an uphill battle, with National Party leader Simon Bridges calling it a complete waste of time and promising vigorous opposition to any changes to bail, parole and sentencing laws.

Mr Little says politicians have been stuck in the three year election cycle where talking tough on crime is seen as a vote winner, but the public is starting to see it isn't working.

"You know we can spend $110 a year per prisoner just locking them up but if all that happens is that 60 percent of them within two years come out and reoffend, who's better off? Aren't we better to put some of that money into doing stuff that fixes up the problems that cause some of their offending? If we get the reoffending rate down that's money well spent and we aren't just locking up more people for longer," he says.

Andrew Little says it's important to hear from Māori to find new solutions. 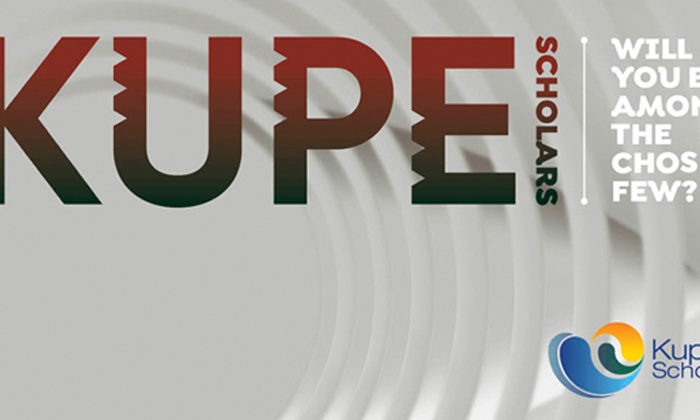 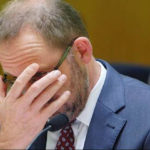