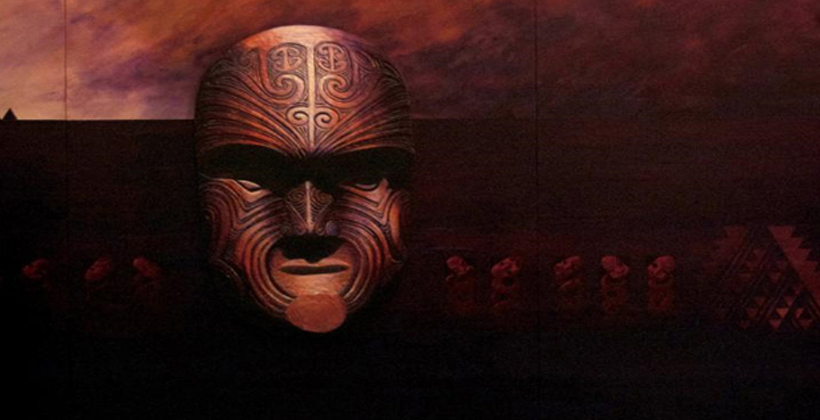 The funding is to allow mandated negotiating body Tuhoronuku and its challenger Te Kōtahitanga to work with technical advisors and officials on proposals for an evolved mandate and settlement negotiations structure, and for those proposals to be considered by hapū.

The move came after two hui this weekend with Ngāpuhi members in Auckland, after the previous weekend’s six-hui swing through the north.

He says the discussion is now broader than just trying to get agreement between Tūhoronuku and Te Kōtahitanga.

"The challenge to mandate was based on there wasn't enough recognition given to hapu. The (Waitangi) Tribunal made their findings. We've got to find a way of fixing the mandate so hapu are there, it's hapu driven, but we've to to take account of the reality of the situation which is so many Ngapuhi not knowing the hapū they affiliate to," Mr Little says.

The hui made it clear some hapū want more engagement with their principal leaders. 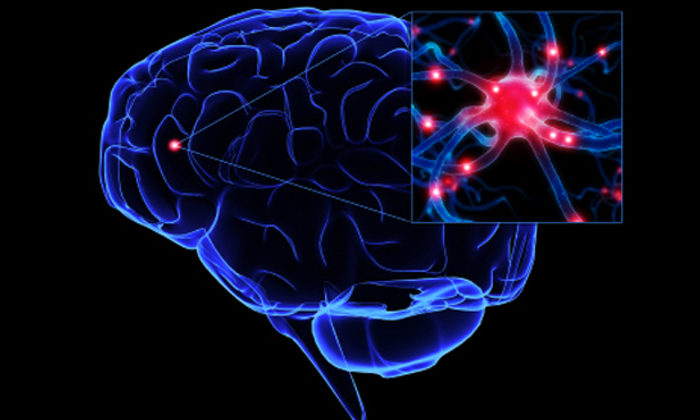 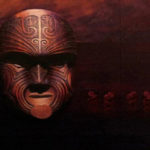