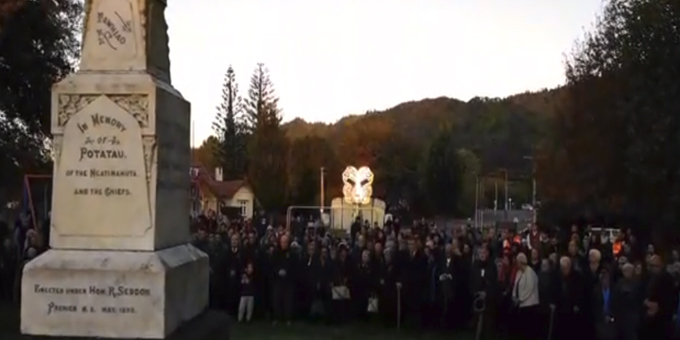 The Kīngitanga has declared Tūrangawaewae Marae off limits to media for this year's Koroneihana hui.

This follows the release of an open letter by the king's former spokesperson, Tukoroirangi Morgan, calling King Tuheitia a puppet of his secretary Rangi Whakururu, who is under investigation by the Serious Fraud Office over spending at the Kīngitanga charity.

Media have been told they can watch the king's concluding speech on Tuesday live on the Kīngitanga Facebook page.

The hui starts tomorrow, when Waikato Tainui will come together to remember those who have died over the past year.

On Saturday the rest of the tribes will bring their kawe mate.

"We're expecting discussions on the topical issues like freshwater. We also expect the likes of Sir Timu te Heuheu adn other leaders of Māoridom to discuss where we are going to be in a post-settlement environment, really capturing the future of Māoridom," he says.

On the cultural side there will be events around the waka taua Tumanako and Rangatihi, which are entering their 80th year. 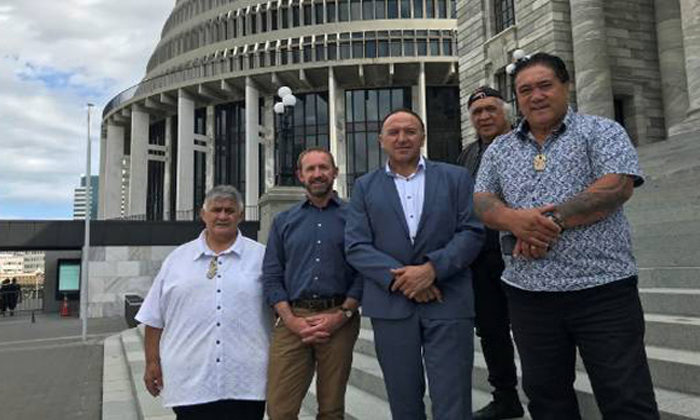 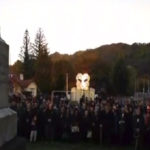