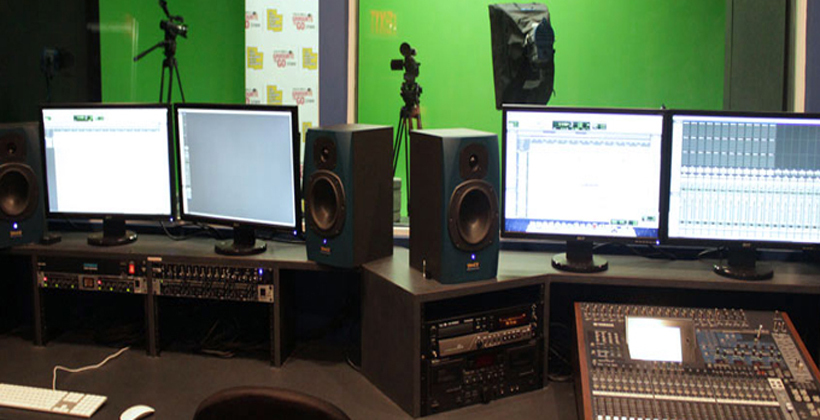 The Better Public Media Trust is warning that a member’s bill from National MP Melissa Lee is an attack on low-rating public media content and especially Māori content.

He says National clearly thinks it’s a waste of public money to fund content that doesn’t have mainstream appeal and rate well.

That’s ironic given that Ms Lee received millions of taxpayer dollars to make the low-rating public service series Asia Downunder for many years.

He says National knows that the ratings for a lot of Te Māngai Pāho funded content is low, especially te reo only content, and the ratings data acould be used as a pretext to question the funding.

Mr Thompson says apart from the crown’s Treaty obligations, using ratings as the primary gauge of public value would pervert the whole point of having public content funding agencies because it would expose them to precisely the commercial performance criteria they were set up to avoid.

Ratings are also inaccurate because methods like the Peoplemeter panel don't cover the full range of audiences by age, gender, and ethnicity. 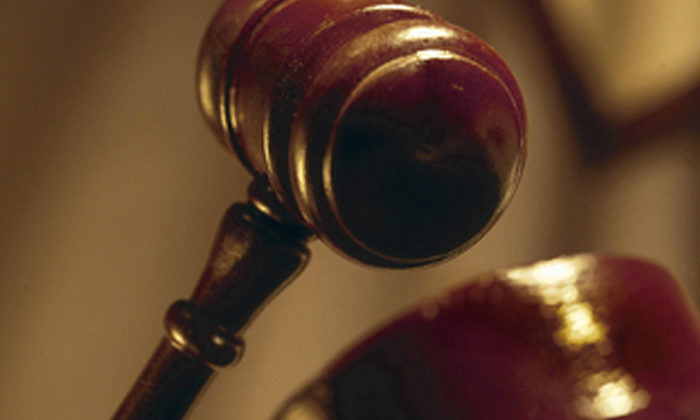 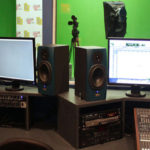