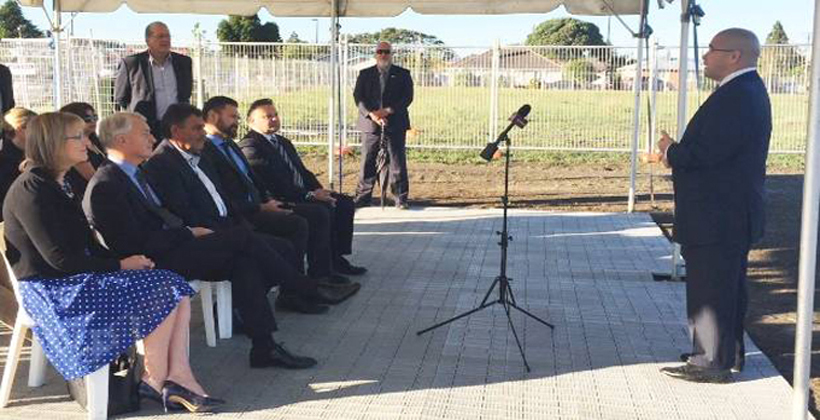 Pare Hauraki negotiator Paul Majurey says Tauranga iwi offered money for the confederation to give up its request for a seat on the co-governance board that oversees the Tauranga Harbour catchment.

Hauraki is waiting for a response to its invitation to Tauranga Moana iwi to start a tikanga process on its claims for redress in the rohe, which were left out of the deed of settlement because of protests.

Mr Majurey says it wants to collect on agreements it made with those iwi, including getting a seat on the Tauranga Moana Framwork.

"That part of our redress was never about money. It was about recognition of our customary interests in Tauranga Moana that the Waitangi Tribunal, the independent standing commission of inquiry made clear findings on the interests of Pare Hauraki down there. Allegations that we are taking over tauranga, that we are strangers in this area simply don't accord with the facts, don't accord with what the tribunal has said and it is hardly a takeover when you have one seat on 10," he says.

Mr Majurey says what Hauraki is asking for in the Tauranga Framework is similar to what goes on in other co-governance bodies like the Waikato River Authority. 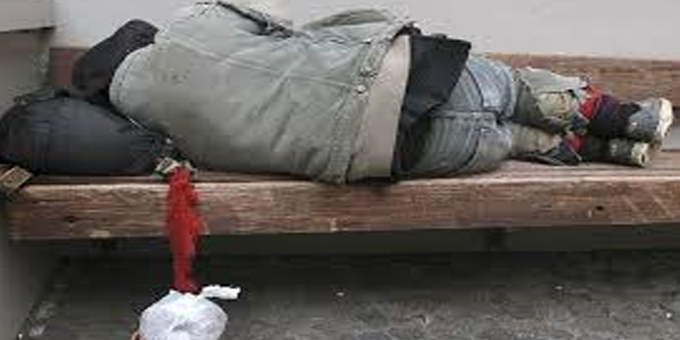 Rough sleeping kaumātua on the rise 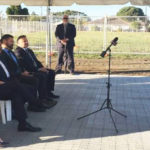