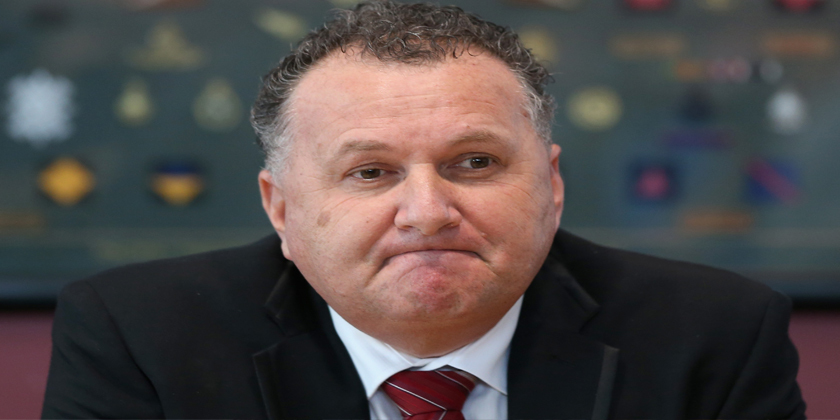 Northland-based New Zealand First MP Shane Jones says a walk-out by Ngāti Hine shows why the Ngāpuhi treaty settlement needs to be wrapped up as soon as possible.

" I’ve never really come across that, that one hapu goes to another hapu's marae and disrespects the mana and the rangatiratanga of a neighbouring hapu. And basically like a karoro, a seagull, drops it's load and buggers off. That's very very un-Maori in my view. Which probably shows it's time to move on. And those who want to stay on the rock as the squawking seagulls, that's their short to medium term future," he says.

Shane Jones says there will always be an element that is unhappy with whatever settlement is proposed. 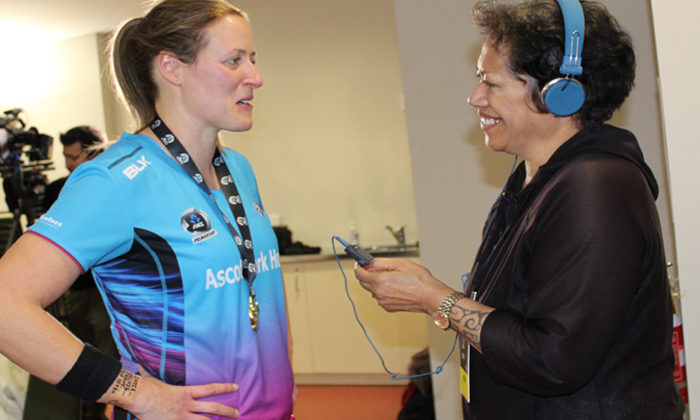 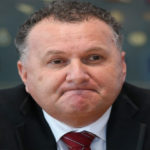