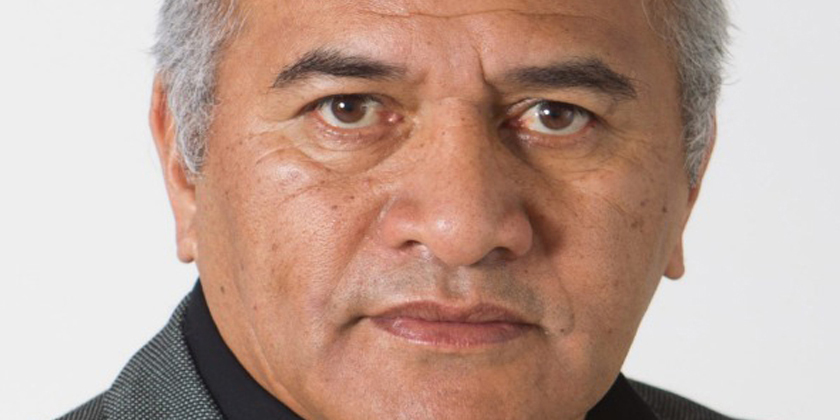 Former Kiingitanga spokesperson Tukoroirangi Morgan has accused King Tuuheitia of being the puppet of his secretary Rangi Whakaruru.

He says Sir Wira Gardiner has confirmed Mr Whakaruru is under investigation by the Serious Fraud OIffice over allegations of misspending at the king's Ururangi Trust charity, which gets almost $2 million a year from Waikato Tainui.

In an open letter responding to an extraordinary attack on him by the king at the Iwi Chairs dinner at Hopuhopu two weeks ago, Mr Morgan said the situation is destroying the credibility of Kiingitanga and eroding the legacy of nationwide support built up during his mother's 40-year reign.

He says the SFO investigation should be able to get to the bottom of who were the nine staff on the Ururangi payroll, the $129,000 spent on perfume, beauty treatments and clothes, the $90,000 in cash withdrawals, and who received a $43,000 tummy-tuck operation.

Mr Morgan challenged King Tuuheitia to make any criticisms of him face to face at the next Waahi poukai, with Mr Whakaruru at his side. 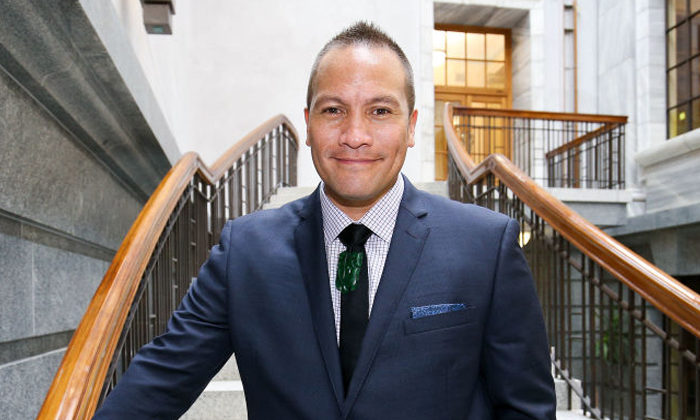 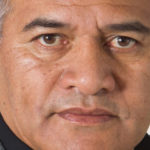