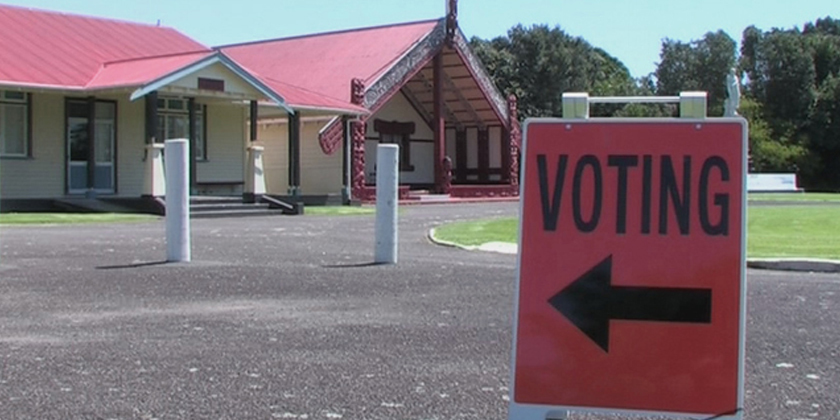 The number of Māori seats is unlikely to change as a result of the 2018 Māori Electoral Option.

The four-month option has now closed, with just over 23,000 Māori changing roll types or enrolling to vote.

The Māori roll increased by 1200 voters and the general roll has an additional 4015 voters of Māori descent, meaning 52.4 percent of Māori voters are on the Māori roll compared with 52.8 percent at the start of the roll.

That decline should not be enough to trigger the loss of one of the seven Māori seats.

About 95 percent of Māori voters chose to stay on the roll they were already on.

Mandy Bohte, the Electoral Commission's national manager for enrolment and community engagement, says more of the new enrolments opted for the Māori roll.

She says the data will be provided to Statistics NZ which will use the results of the Option, along with information from the Census, to calculate the number of Māori and general electorates for the next two elections.

Stats NZ is working towards releasing the number of electorates in March 2019.

The next option will be in 2024, after the next census. 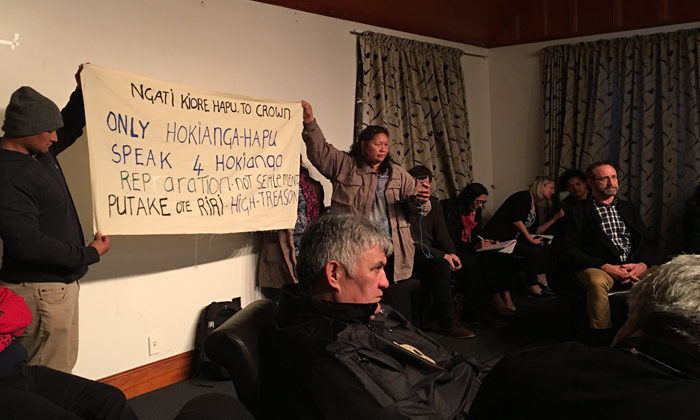 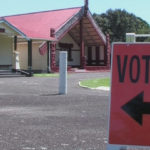