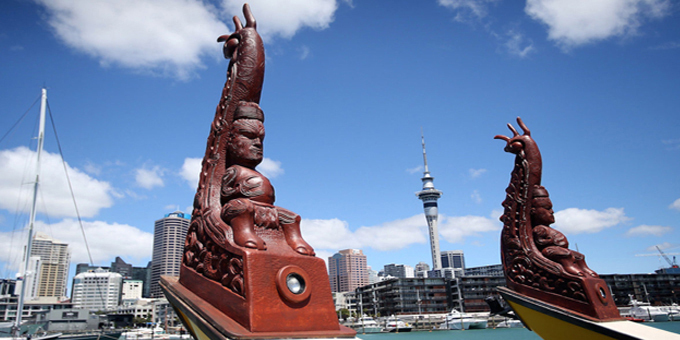 The head of Ngāti Paoa’s commercial arm says the iwi wants to know what it’s getting before it signs up to the Marutūāhu collective settlement. Brett Rhind says that’s why it’s holding off initialling the deed.

The deed includes a list of redress properties including the 5700 hectare Maramarua Forest, a large number of housing blocks associated with the Devonport Naval Base, and the 158 hectare former Whangaparaoa Naval Base.

Mr Rhind says Ngāti Paoa wants the other four Marutūāhu iwi to agree to a tikanga process where they can have brave and bold conversations on their marae about how the commercial redress will be divided,

""All we are asking is that particular Marutūāhu Collective deed of settlement really addresses the overlapping claims that we have in Tāmaki Makaurau and for Ngāti Paoa says that we are the rangatira there," he says. 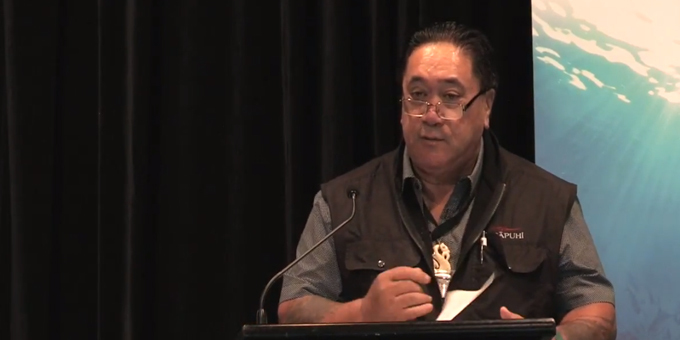 Ngāpuhi Rūnanga in for long haul 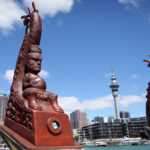