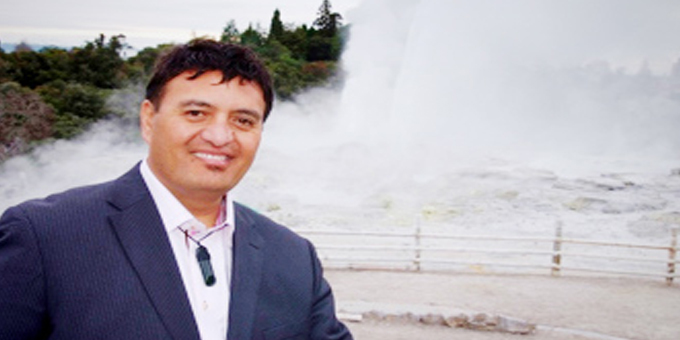 Raukawa representative Vanessa Eparaima has quit the Waikato River Authority in protest at the election of Roger Pikia as its next co-chair.

Mr Pikia, who represents Te Arawa iwi with a stake in the river, was picked at last Thursday’s board meeting to replace Tukoroirangi Morgan, who announced he is stepping down in November.

The Waikato times reported Ms Eparaima’s resignation letter to fellow board members said Raukawa could not support Mr Pikia’s being put in the position while he was under investigation by the Serious Fraud Office.

The move could damage the authority’s reputation and ability to achieve its objectives of cleaning up the river.

She therefore had no option but to resign. 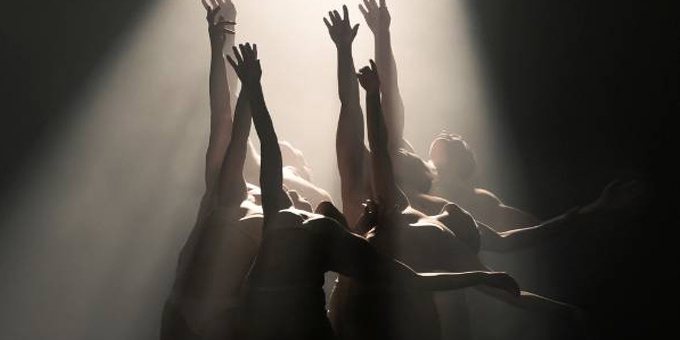 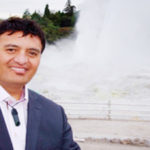