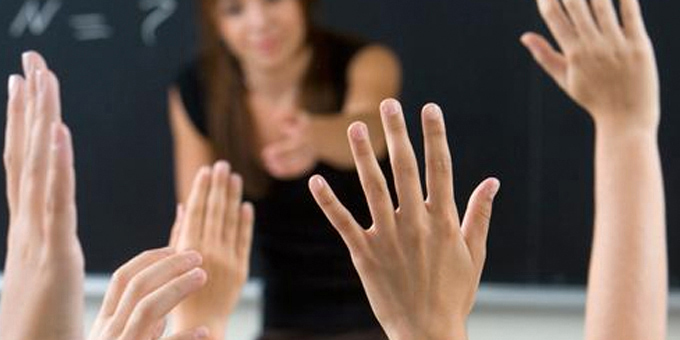 The Accident Compensation Corporation is defending a programme aimed at reducing sexual assaults among young people.

But ACC injury prevention manager Mike McCarthy says the corporation worked with experts including Māori to develop the programme.

He says evaluations show it is more likely to be successful with Māori and Pacific Island rangatahi than other ethnicities.

"There are a number of the provider organisations who have Māori facilitators and where possible it's appropriate to bring that particular lens and that cultural aspect to the delivery in schools that perhaps have a higher dominance in a particular group," Mr McCarthy says.

Last year the ACC spent $27 million on sensitive claims from the 14 to 24 age group, with about a third of the claims coming from Māori and claims increasing by 18 percent on the previous year. 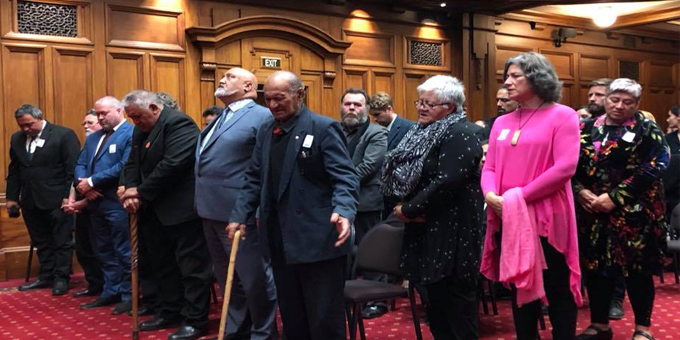 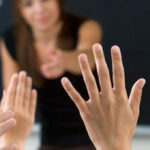