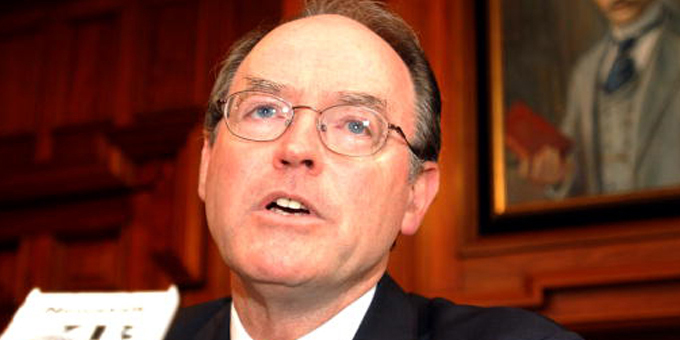 Hobson’s Pledge founder Don Brash will face a protest at his planned appearance at a University of Auckland Debating Society event this evening.

The debate was scheduled before Dr Brash was barred from speaking to the Massey University politics club on his time as National Party leader.

A group calling itself New University says since his infamous ‘Orewa Speech’ in 2004, Don Brash has remained a leading figure in legitimising racial dog whistle politics in Aotearoa.

He has a history of anti-Maori activity, including his efforts with Hobson’s Pledge to mobilise opposition to Maori representation in local government.

It says Dr Brash’s haste to come to the defense of Canadian far-right ideologues Lauren Southern and Stefan Molyneux shows his commitment to the right to spread hate speech with no consideration of the consequences for those targeted by racial abuse and discrimination. 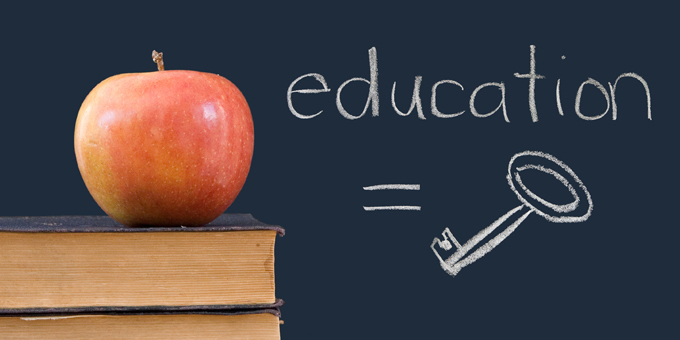 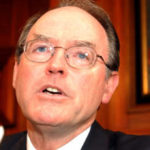