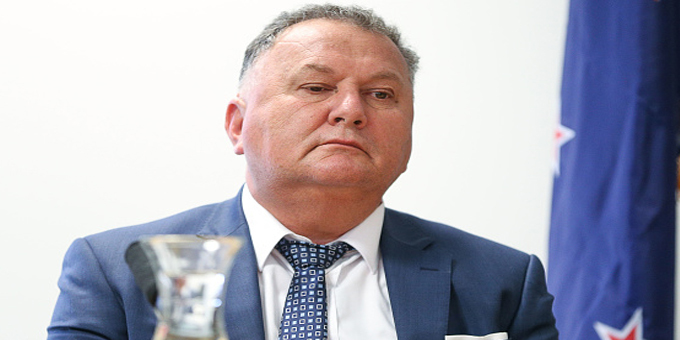 New Zealand First MP Shane Jones says prejudice against Māori is being used to frame attacks on the inquiry into the appointment of Wally Haumaha as deputy police commissioner.

The first person asked to look into the appointment process, lawyer Pauline Kingi, resigned after it emerged she had endorsed Mr Haumaha on career networking site LinkedIn several years ago.

He says the latest attack from National Party spokesperson Chris Bishop, that New Zealand First shouldn’t be involved in picking a replacement for the inquiry because MP Fletcher Tabuteau comes from the same hapu as Mr Haumaha, is a new low for politics.

"Mr Bishop came from the tobacco industry so he's a tough character and I'm sure he suffered no moral misgivings about his old industry, the tobacco industry, which has killed so many Māori women. So we're dealing with a new level of vilification but one or three of us in parliament are made of sterner stuff than that and what goes around comes around," Mr Jones 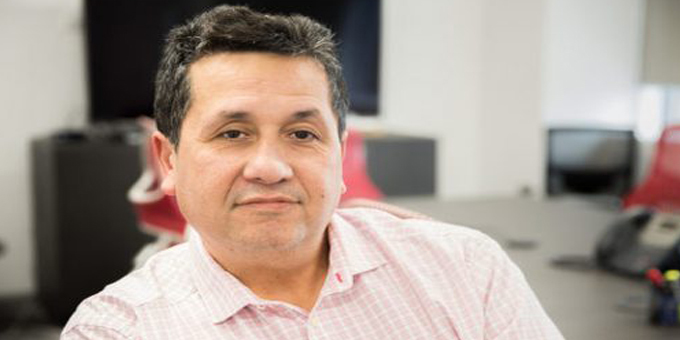