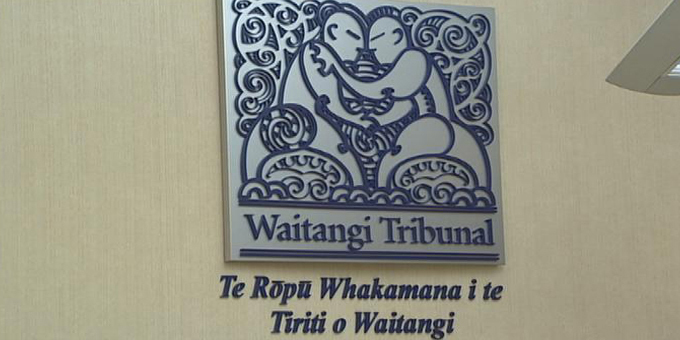 Māori lawyers are upset as what they see as a constitutional attack by politicians on the Waitangi Tribunal.

National’s former Treaty of Waitangi negotiations minister Christopher Finlayson questioned a recent tribunal finding which derailed settlement negotiations in Whakatōhea, and Mr Jones has described the tribunal’s approach to what it calls 'kaupapa' or generic claims as being like a mortgage broker looking for new business.

That’s prompted a statement from the Māori Lawyers’ Association and an open letter from one of its members, Tavake Barron Afeaki.

Mr Afeaki says Mr Finlayson had a good record of settling claims, but in a small number there were challenges to the mandate s of those he negotiated with.

"On three it didn't work because they got it wrong, his officials and his policy was found to be wanting, and then he turns around and kicks up a big stink and says 'we've got to take away these fellows' power.' I don't know if that's fair, I don't think it is, and I'm speaking out on behalf of Māori people representing Māori interests for fairness and transparency so people can understand there is more to this story than just a puff in parliament," he says.

Mr Afeaki says the tribunal judges can’t speak in their own defence, so the lawyers need to speak out to protect their independence and the objectivity. 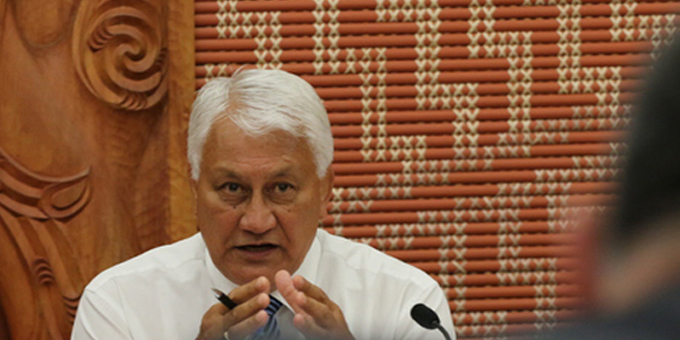 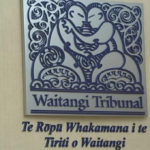