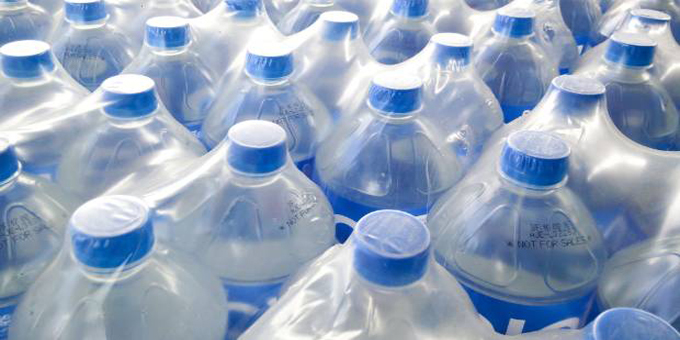 The expansion of a water bottling operation at a Bay of Plenty spring has been raised at a United Nations forum in Geneva.

Rangipare Belshaw – Ngaropō from Ngati Awa travelled to the Expert Mechanism on the Rights of Indigenous Peoples in a group of seven rangatahi.

She says the sale of Otakiri Springs to a Chinese firm which plans to extract up to a billion litres of water a year is an affront to her whakapapa.

"It’s our fresh water being exported, it's being commodified. It's a taonga for us as tangata whenua and the residents of Aotearoa so there was definitely a sense of urgency in heading over to Geneva," she says.

Ngāti Awa is appealing the consents granted to the bottling operation by Whakatāne District Council and Bay of Plenty Regional Council but Rangipare Ngaropō says she felt it to be important to tackle the issue on as many fronts as possible. 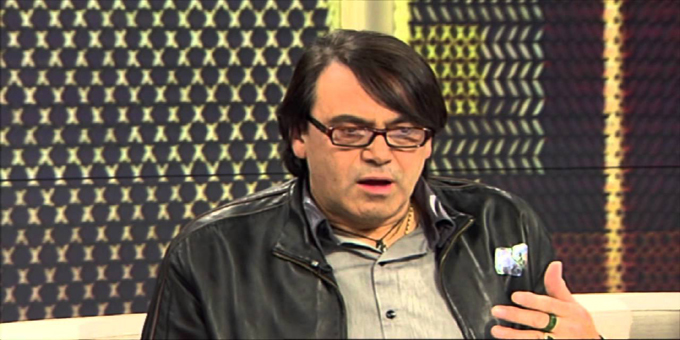 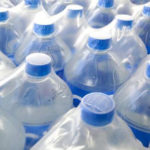