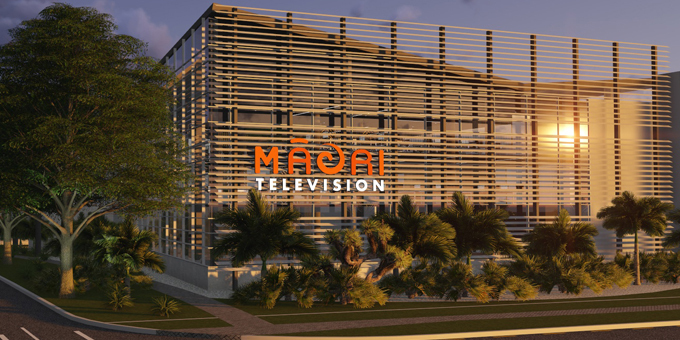 Union members at Māori TV will walk off the job for 24 hours on August 8 in protest over what the union calls the TV channel’s unfair and discriminatory treatment.

E tu industry coordinator Joe Gallagher says the action follows months of delays by MTS in addressing members’ pay claims, with the company telling the union in October it had no money.

Meanwhile it conducted performance appraisals had paid non-union staff a bonus before Christmas and a wage adjustment in January.

Mr Gallagher says that undermines the bargaining process and discriminaters against union members.

He says Māori TV claims to be a values-based organisation, but they don’t seem to live those values.

Māori Television has called on the E Tū Union to ratify and bring to a close a prolonged collective bargaining process in the interest of its staff. Since initiation of negotiations 10 meetings have been held with a view to seek a resolution.

Chief Executive Keith Ikin says the offer of a base pay rise and a payment based on individual performance made during recent mediation and talks is consistent across the organisation.

“We believe that Māori Television has been proactive in engaging with the union, and the offer put forward at recent talks is both fair and reasonable and supports the organisation’s performance-based remuneration approach,” Mr Ikin says.

“We are disappointed to learn of potentiation of strike action on August 8 via the media. A contingency plan has been put in place to ensure that viewers are not impacted by the action and that they can continue to enjoy our programmes.

“We remain committed to progressing the deal and reaching an agreement in the interest of providing certainty for the 27 affected Māori Television staff in the union collective.” 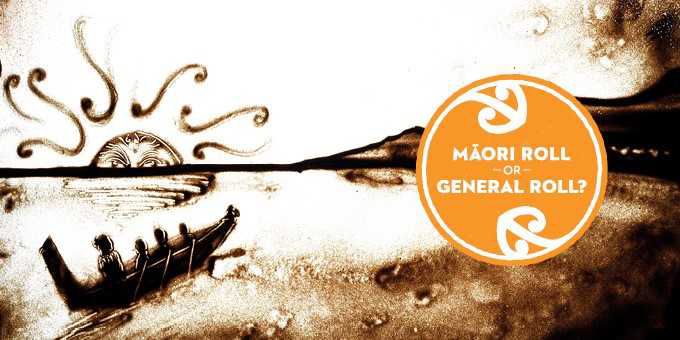 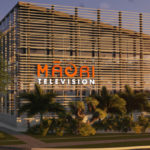