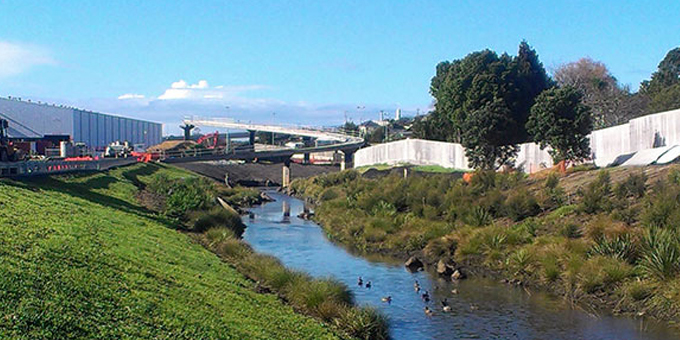 Marae and iwi efforts to clean up their local awa have made the finals of the river story section of this year’s Cawthron Foundation 2018 New Zealand River Awards.

The River Story Award is awarded to the individual or community with the most interesting and compelling story about working to improve the health of a river, or rivers generally.

They include a partnership between Raukawa marae and Fonterra that led to a shared vision on how to protect waterways and catchments in south Waikato.

In the Gisborne district it’s the story of how Mere Tamanui has merged ancient Māori principles of environmental guardianship with modern scientific methods, reconnecting whānau to their ancestral awa.

Other stories include the work to protect Oakley Creek or Te Auaunga, one of Auckland’s longest urban streams, the citizen science effort to monitor the health of the Hutt River, a community effort to plat river edges in the Upper Clutha area over the past decade, and an art exhibition in Canterbury complex realities of water in the 21st century, as a bringer of life, an ancestral voice, and a contested commodity.

The winner will be announced at the New Zealand River Awards dinner in Wellington on November 13. 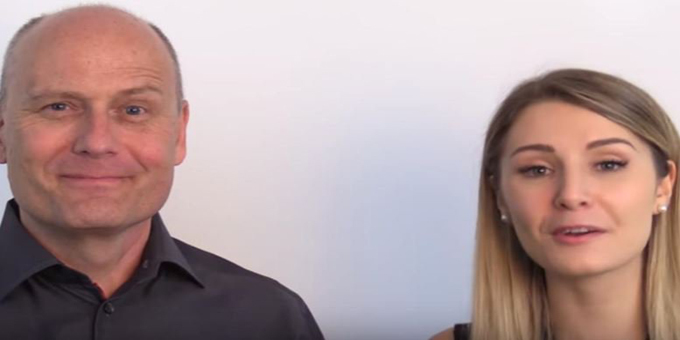 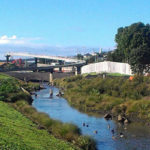