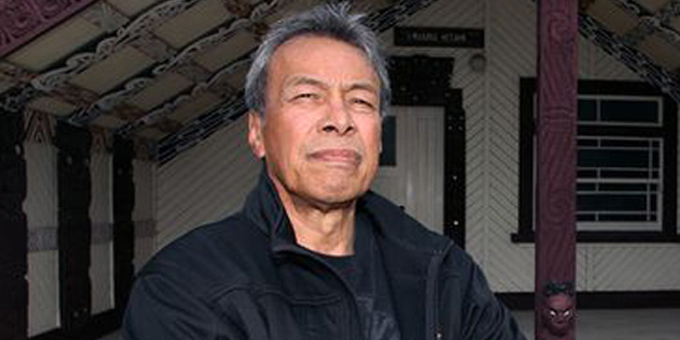 Tauranga Moana iwi Ngai Te Rangi is threatening Labour with electoral consequences if it signs a settlement with the Hauraki Collective.

Treaty Negotiations Minister Andrew Little has announced he’s signing the agreement initialled back in December 2016, after careful consideration of the objections coming in from neighbouring iwi.

He will also initial the redress package for Hauraki sub-group Marutūahu.

Ngai Te Rangi chair Charlie Tawhiao describes the settlement, which includes the right to buy crown properties near Katikati, as a confiscation.

He says there are 13 urgent applications for hearings in the Waitangi Tribunal to oppose the settlement, as well as an offer by the Kīngitanga to mediate between the iwi.

He says Mr Little’s action harks back to a colonial style of the Crown deciding what is best for Māori, rather than Māori using their own systems to resolve a mess of the Crown’s making. 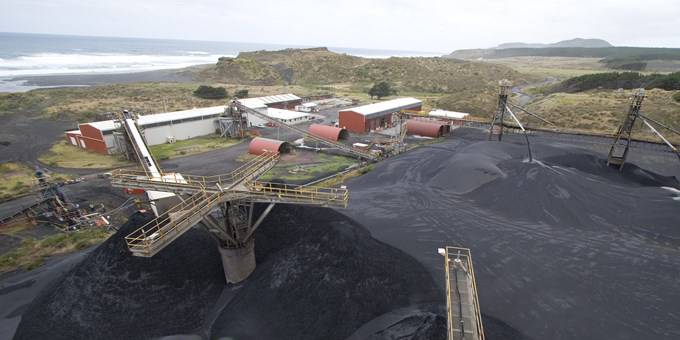 Taharoa stands up against new mine manager 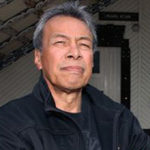