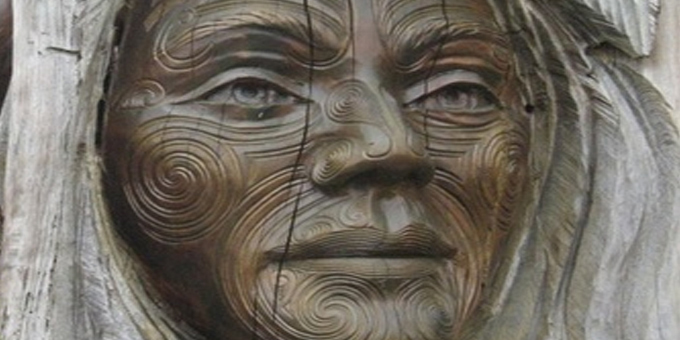 Awards judge and Stuff chief executive Sinead Boucher says this year’s event will be auspicious because it falls on the eve of the 125th anniversary of New Zealand women getting the vote.

She says in the spirit of suffrage the organisers wanted to make sure nominations came in for all Kiwi women who are making a difference – not just those who are well-known or successful in business, but anyone going the extra mile every single day for others around them; whether they are nurses, social workers, teachers, or community volunteers.

There are awards in 10 categories and a supreme award;

The finalists are invited to attend the Women of Influence Forum that day which will look at what has been achieved for gender equality over the past 125 years and where to from here. 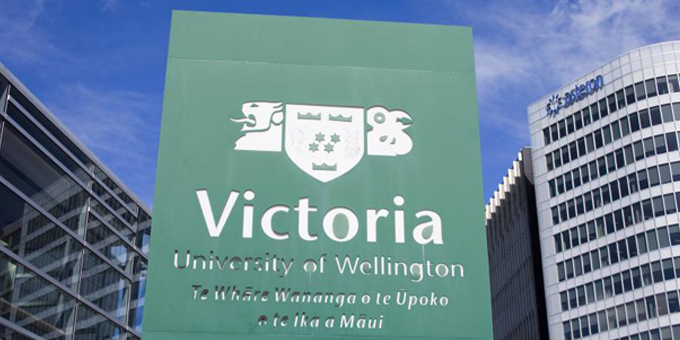 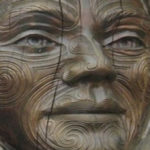