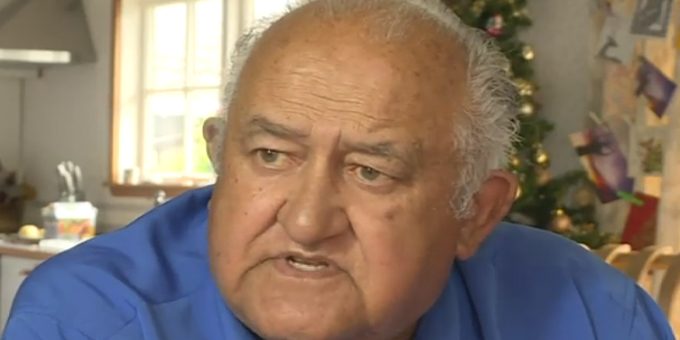 Senior Māori say the campaign of innuendo around Deputy Police Commissioner Wally Haumaha needs to end, and he’s due an apology once the investigation into the process that led to his appointment is finished.

Mr Haumaha has been subject to series of newspaper articles questioning his appointment.

He says it is becoming clear elements in the police are unhappy with a Māori getting a senior role, even one who was last year made an Officer of the New Zealand Order of Merit because of the difference he has made to New Zealand society.

"The real situation here is we don’t have to be as good as other people, we have to be better than, to achieve seniority and Wally has proved that he’s better than and therefore he’s achieved the goal of becoming deputy commissioner of the police. That’s not only huge for Wally but it’s huge for us in that it’s recognition that the police in particular are acknowledging the fact that we deserve to be working at the top level,," Mr Baker says. 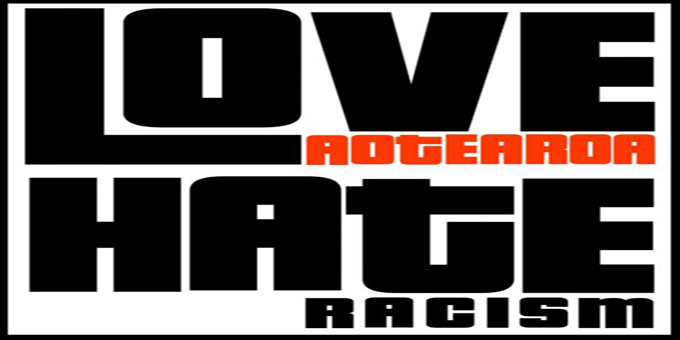 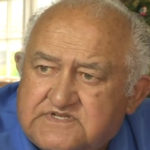