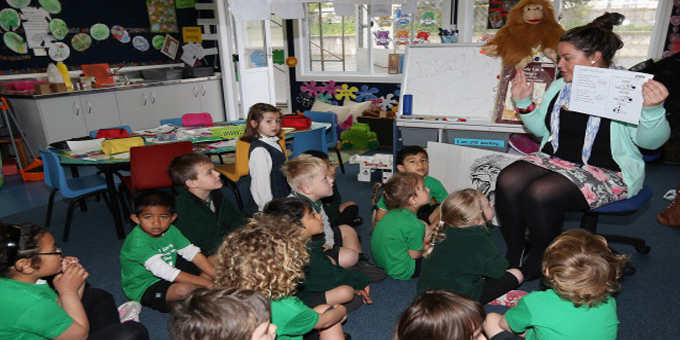 Six more charter schools have been approved to become designated character schools next year, and talks are ongoing about the rest.

Education Minister Chris Hipkins says they include both Whangarei charter schools, schools in Hawke’s Bay, Auckland and Hamilton, and Te Rangihakahaka Centre for Science and Technology in Rotorua.

Auckland’s Vanguard school was approved in May, and Waatea School in Auckland and Tūranga Tangata Rite in Gisborne are negotiating to become integrated schools within the state system.

Mr Hipkins says the Government’s focus is on rebuilding the state education system, so that it meets the needs of every student and supports them to succeed.

But educationalist Sir Toby Curtis, who has lodged a claim with the Waitangi Tribunal about the closures, says the Minister is putting Māori children back into a state school system that has failed them over and over again.

He says charter school sponsors have told him they felt muzzled by the process, and their schools were in effect being shut down. 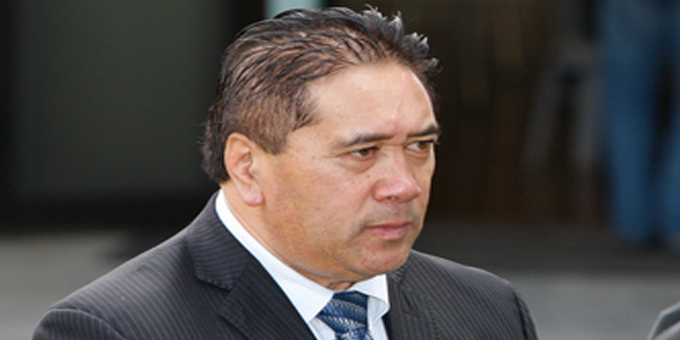 Tau not beating around the bush 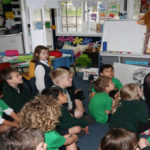