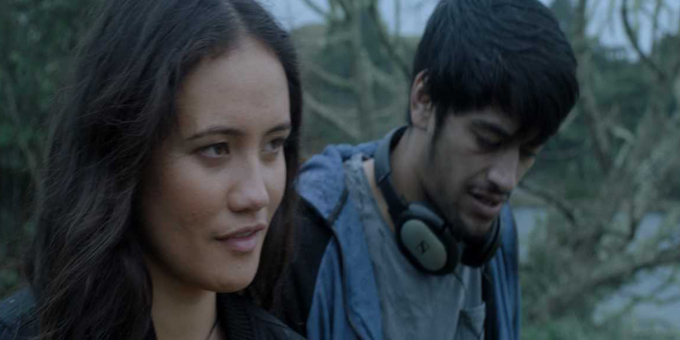 The executive producer of a film about suicide through a Māori lens says it has a powerful effect on those who see it.

Maui’s Hook, written and directed by clinical psychologist Paora Joseph, follows a hikoi of five whānau travelling to Cape Reinga in an attempt to come to terms with the suicides of loved ones.

It premiered on Saturday at the New Zealand International Film Festival.

Quinton Hita says not only was it an important story but it had the right person to tell it.

The result is a film that will last.

"You sit through the film. You feel like you're connected to the film through the bravery of the testimony coming from the families, but when you walk away it's not the end of the experience that's connected to these wider social issues we face. That is a different viewing experience amd I think it's a very powerful experience and you can see from the comments coming through after the premiere on the Facebook page that it did have that impact on people," Mr Hita says.

Maui’s Hook plays again this evening in the Auckland Film Festival and on Saturday and Sunday at the Wellington Film Festival. 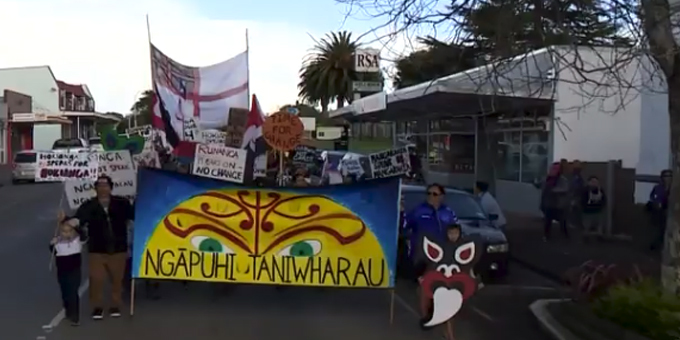 Ngāpuhi hikoi over control of settlement 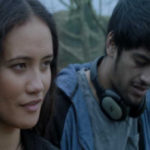