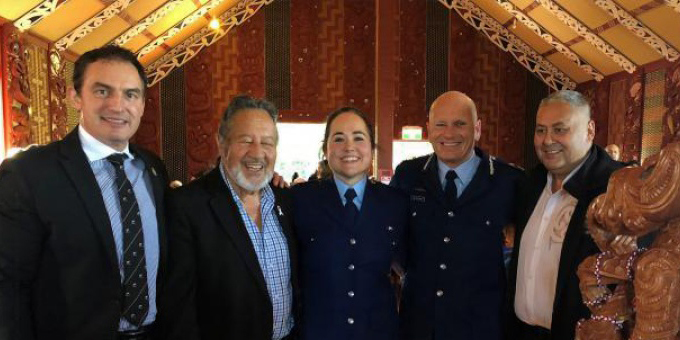 He says the marae has a long history of leading innovative restorative justice programmes, being one of the first marae to deliver family group conferences.

The Waitematā Te Pae Ōranga means all three Auckland policing districts now have the panels, which aim to keep young people off the pathway of crime that leads to prison.

They are open to Māori and non-Māori.

The offender must admit guilt and panel members, who are respected community figures, will encourage them to deal with the issues that led to the crime and work on a plan to stop it happening again.

Mr Nash says early research shows reoffending is around 12 percent lower than other justice processes, and the panels are particularly effective in reducing offending by young Māori between 17 and 24. 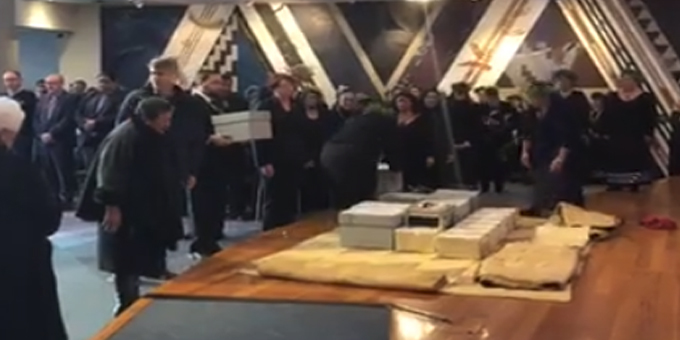 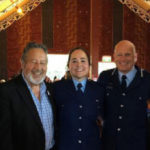