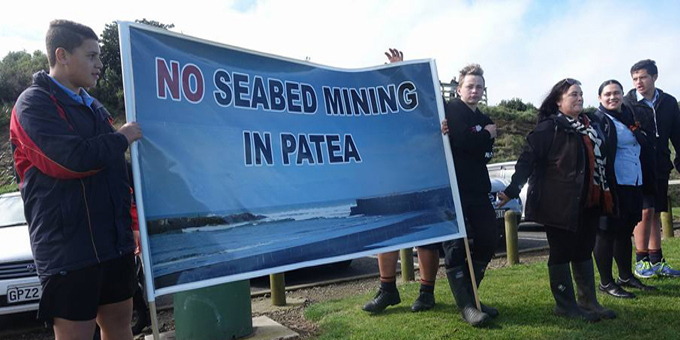 Greenpeace says a law change might be needed to stop destructive seabed mining.

Director Russel Norman says the organisation intends to fight the grant of a permit to Ironsands Offshore Mining Ltd to explore off northern Taranaki.

It's in a marine mammal protection that's home to the critically endangered Maui's dolphin as well as the place where southern right whales come into shore.

Dr Norman says the Government has stopped new permits for oil and gas exploration but it doesn't seem to be in control of New Zealand Petroleum and Minerals, which is a division of the Ministry for Business, Innovation and Employment.

"We know that New Zealand Petroleum and Minerals would basically give a permit to do any kind of environmentally destructive activity if it involved mining. That's their nature. They're the enemies of doing anything on climate change. They're the enemies of biodiversity. The question is why hasn't the Government stopped this permit being issued? And if it's something to do with the existing law, that the existing law is binding the new Government, then they need to rapidly change the existing law," he says.

Dr Norman says sea bed mining is a frontier area of mining globally, and New Zealand is seen as a frontier country because of the Trans Tasman Resources plan to mine off south Taranaki, which has been opposed by iwi, environmentalists and the fishing industry. 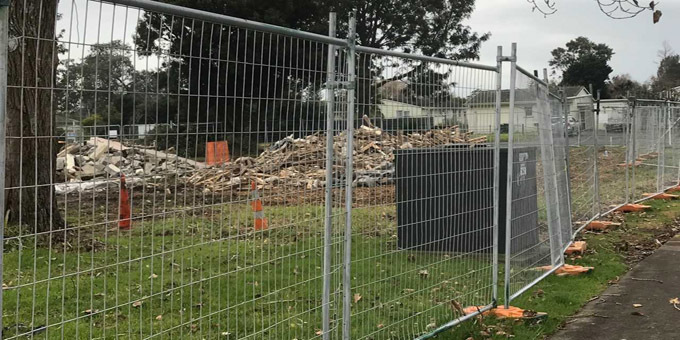 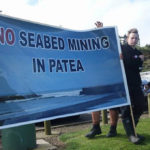