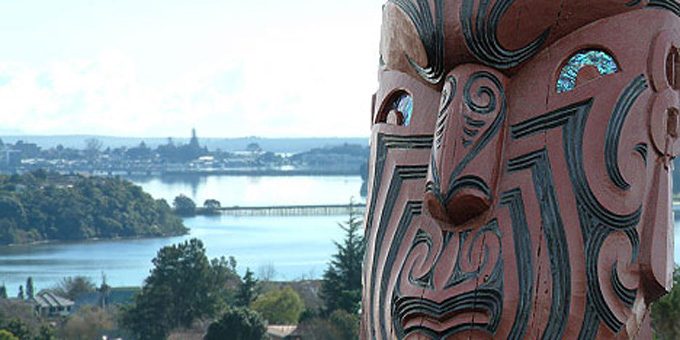 The chair of the New Zealand Māori Council wants to see much more of the organisation’s work done at a local level, including the creation of social work programmes.

Sir Taihākurei Durie was reappointed to the role after elections in which a large number of new and younger people were voted on to district Māori councils, the national council and the nine-member executive.

He says in recent years most of the council’s work has been done at the top level, whereas the real strength of Māori organisations is with hapu and marae.

"Now we’ve got 125 Maori committees representing that number of communities that want to get involved and the area I would see them getting more involved is the area of social development. The strength needs to be at the community level. I think that's always been our tradition as a people," Sir Taihākurei says.

He wants an increased role for Māori wardens, and also for the sort of community officers or social workers that were envisaged in its legislation but have not been funded for 30 years. 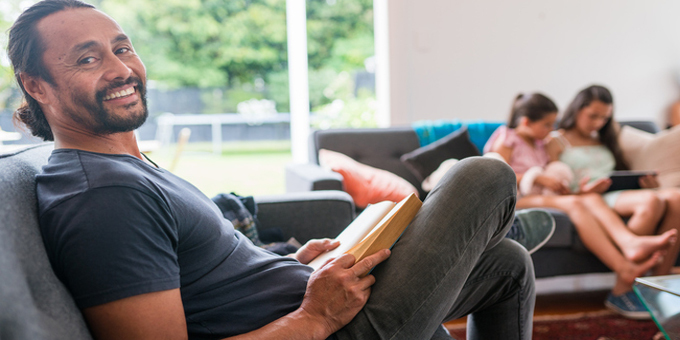 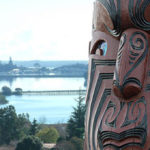