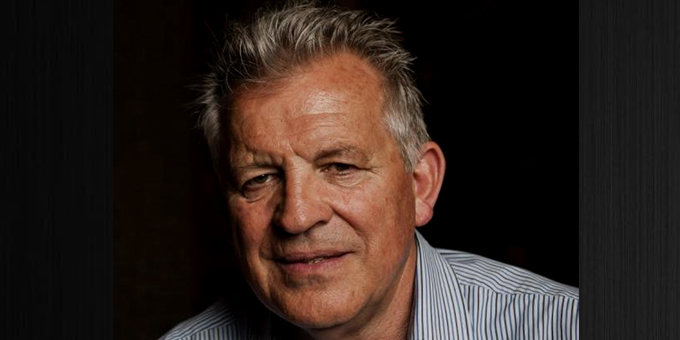 The head of Te Māngai Pāho says broadcasters who want to make programmes about Māori things in English should look to other funding sources.

Larry Parr says the Māori broadcast funding agency is working to support a new strategy which aims to give greater support to te reo Māori revitalisaiton.

It has just hired former Māori Television news head Te Ānga Nathan to a new position as head of content.

Mr Parr says rather than just funding content, the agency wants to look more at its quality and impact.

It will also look to identify alternative sources of funding for Māori programmes, such as the larger budget held by New Zealand on Air.

"I think there is an expectation that the funding that we have supports revitalisation of te reo Māori. That's why Te Māngai Pāho exists, that's what the court case was about and that was about market failure. If the market hadn't failed in terms of providing for te reo Māori, Te Māngai Pāho wouldn't exist," Mr Parr says. 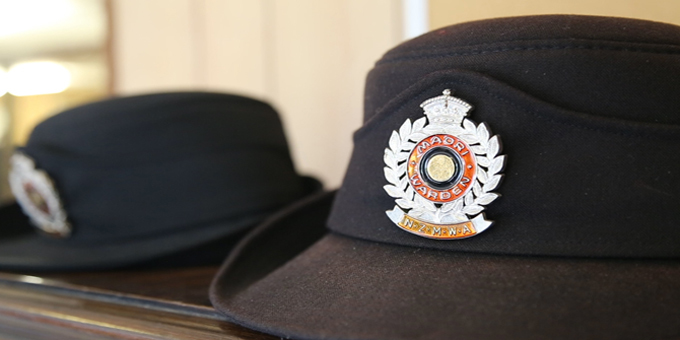 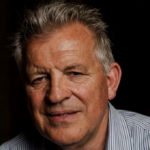