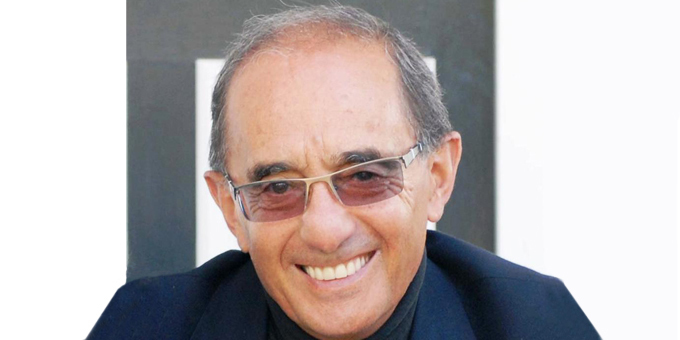 Sir Taihākurei Durie has been reappointed as chair of the New Zealand Māori Council for a third three-year term.

Sir Taihākurei says more than half of the 48 members were new, reflecting a national desire for a younger and committed leadership, and for better and stronger initiatives.

Over the past two terms the council has been torn by conflict between the retired High Court judge and Mr Paul, hampering Sir Taihākurei’s efforts to make the organisation abide by its statute while seeking to regain its relevance to Māori people.

The revitalisation efforts are starting to bear fruit, with 875 people elected this year to positions in the council’s structure of community committees, executives, district councils and the national body.

The council also manages over 800 Māori wardens, with another 1000 wardens awaiting warrants. 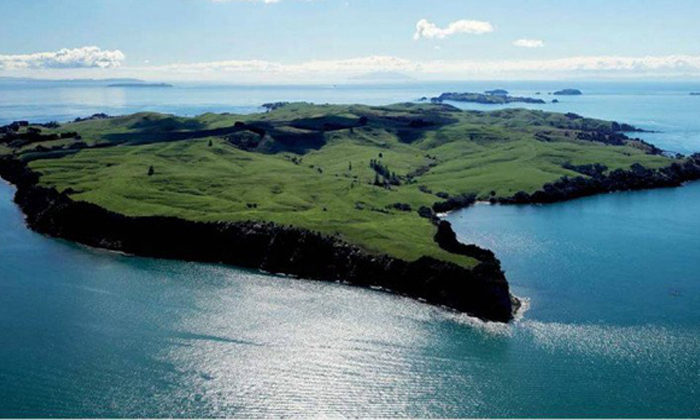 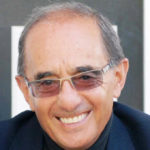