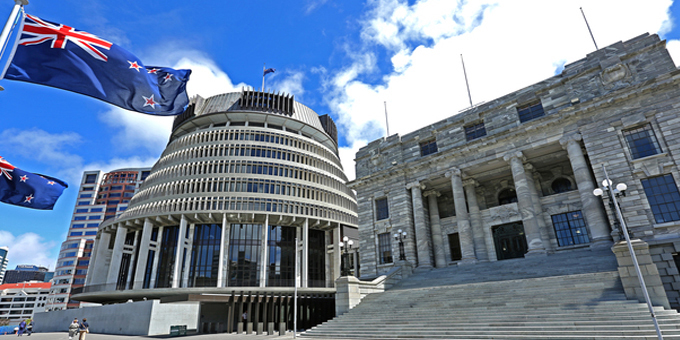 A members bill from Te Tai Tonga MP Rino Tirikatene has-been pulled from the ballot that would require the votes of 75 percent of MP before the seats could be removed.

Mr Peters has reiterate his party’s policy the issue should be put to the public because it amounted to a constitutional change.

He told Radio Waatea the referendum should be in two prongs – whether the seats should be entrenched or whether they should be done away with.

Labour has previously ruled out a referendum. 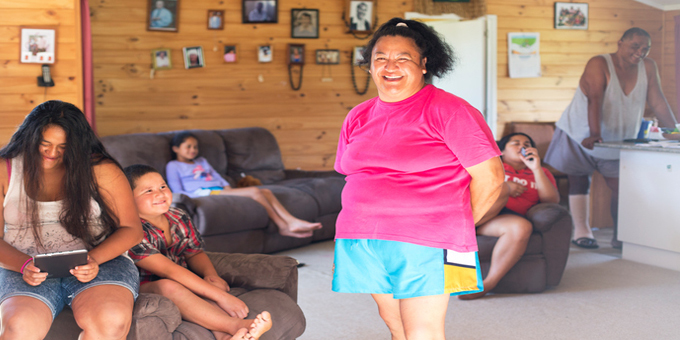 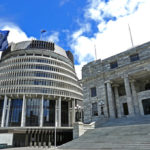