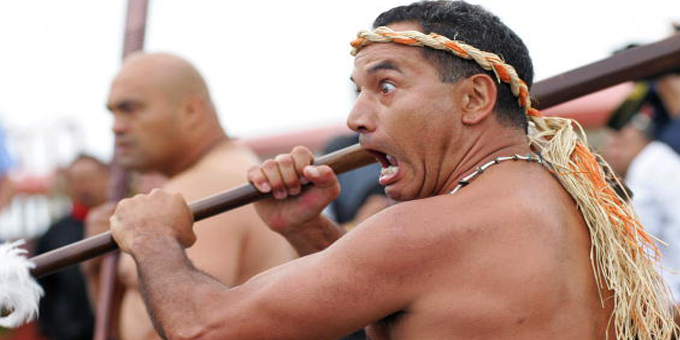 Rangatahi taking part in this week's secondary schools kapa haka competition in Palmerston North may not have Hollywood in their sights, but actor Tem Morrison says a screen career could beckon.

His latest movie Occupation, which is described as an Australian version of Independence Day, opens this month, and then he’s back to the Gold Coast to film the sequel in August.

He credits kapa haka for improving his diction and voice projection, teaching him to project himself on stage and giving him that extra energy that brings the screen alive.

"You get a lot of skills from kapa haka. I am forever doing fight scenes in movies and if I didn't have taiaha training, feet work I would be getting myself hurt most of the time, but I was trained in taiaha, mau patu, and these skills, I didn't know it at the time, have set me in good stead for Hollywood," he says.

Temuera Morrison will attend an exclusive advance screening of Occupation at Event Cinemas Queen St on Friday July 13 and answer questions afterwards, as well as draw the winner of the door prize, which is a trip to the Gold Coast including a walk on part in the sequel. 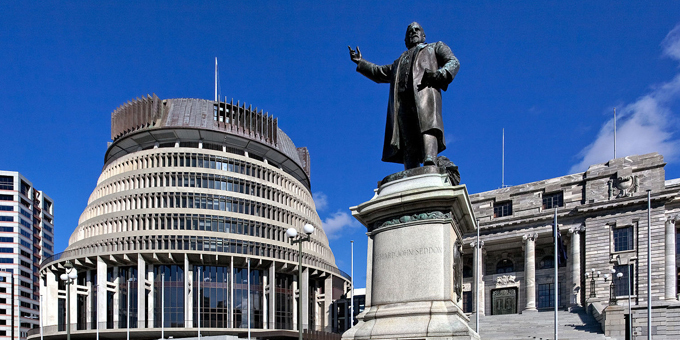 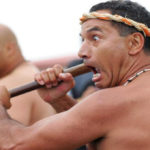