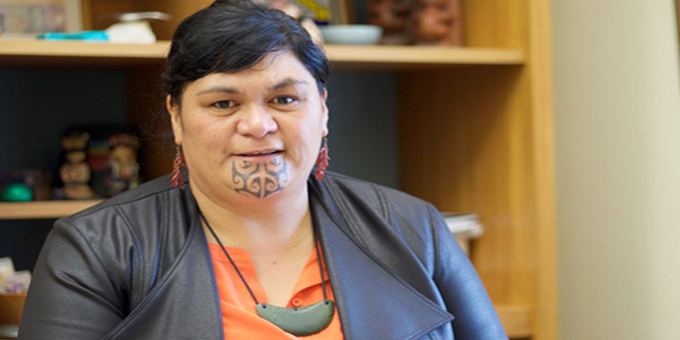 Local Government Minister Nanaia Mahuta is off to Ireland, Scotland and England to see how they run their water systems.

It’s part of a review of the ‘Three Waters’ system, which includes the interconnected drinking water, waste water and storm water systems.

The review came out of the inquiry into the Havelock North campylobacter outbreak which made 5000 people sick and was associated with four associated deaths after an aquifer was contaminated. 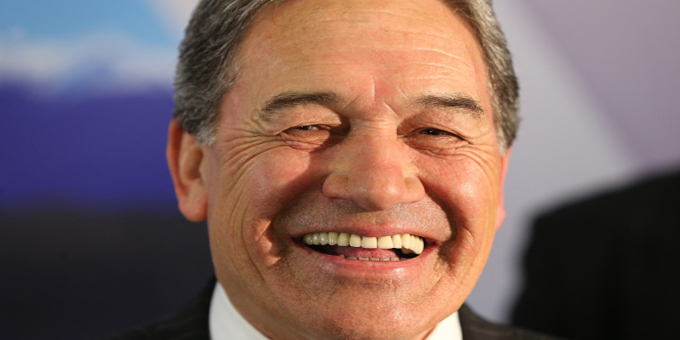 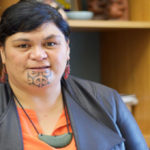