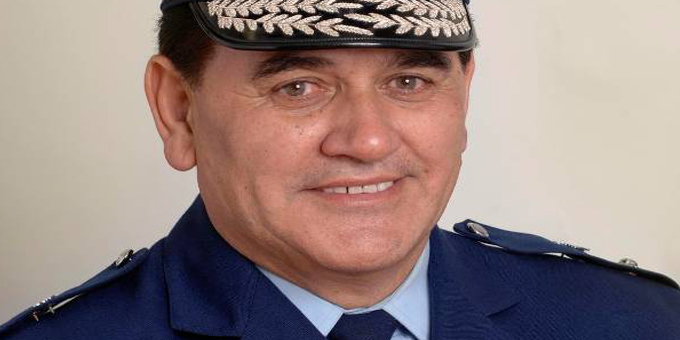 A Ngāpuhi kuia says Wally Haumaha's rise in police ranks had the support of the Māori communities he worked with, and she's unhappy 14-year-old comments are being used to discredit him.

Acting Prime Minister Winston Peters has ordered an investigation into the process around Mr Haumaha's appointment as deputy commissioner, after victim support worker Louise Nicholas raised comments he made in 2004 after she alleged she had been raped by three of his colleagues at the Rotorua station.

National has weighed in, questioning whether Mr Haumaha's past links to New Zealand First helped his promotion or could taint the inquiry.

Titewhai Harawira says Mr Haumaha has changed the way police operate, including how they respond to protests such as the Foreshore and Seabed Hikoi or Waitangi Day, and his promotion is long overdue.

"He is qualified. He's Maori. He's not into all the nonsense that individuals get into and he has worked really hard but he always said 'I don't want this position because it might take me away from the people,' but we said 'No, you take it.' We pushed him into that," Mrs Harawira says.

She says working with the police does not give Louise Nicholas the right to have a say on promotions, and she did not talk with the many Maori who have also worked on changing police culture before going public with her concerns. 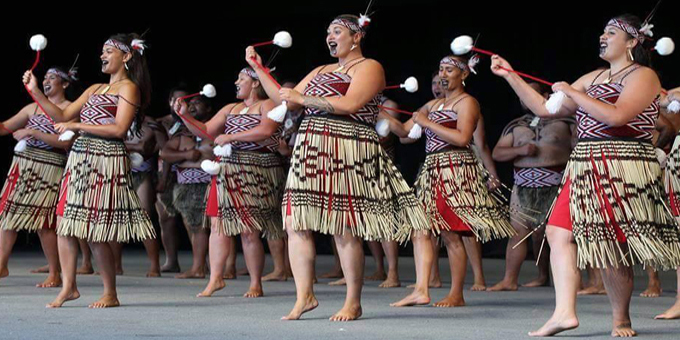 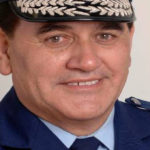