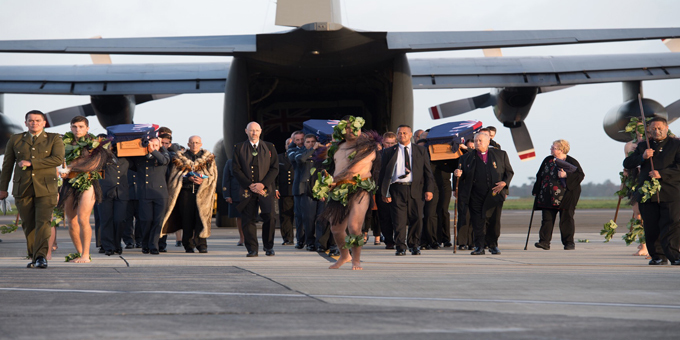 The New Zealand Defence Force (NZDF) will begin repatriating the remains of 28 personnel and one child from cemeteries in Malaysia and Singapore this week.

It’s the result of a policy shift to repatriate those who died overseas between 1955 and 1971 whose families could not afford to bring them back.

Te Auraki project manager Group Captain Carl Nixon says the project is about rectifying the inequalities and inconsistencies of the past, so it will treat everyone the same, regardless of wealth, rank or cause of death.

Over the next six weeks the remains will be exhumed from Terendak Military Cemetery, Taiping Christian Cemetery and Cheras War Cemetery in Malaysia, as well as Kranji War Cemetery in Singapore.

A chaplain, kaumatua and Maori cultural advisers are part of the New Zealand Defence Force contingent to ensure the remains are returned to New Zealand using contemporary cultural, religious and military protocols.

The fallen personnel are due to be returned to New Zealand on August 21 and handed to their families at a ramp ceremony in Auckland. 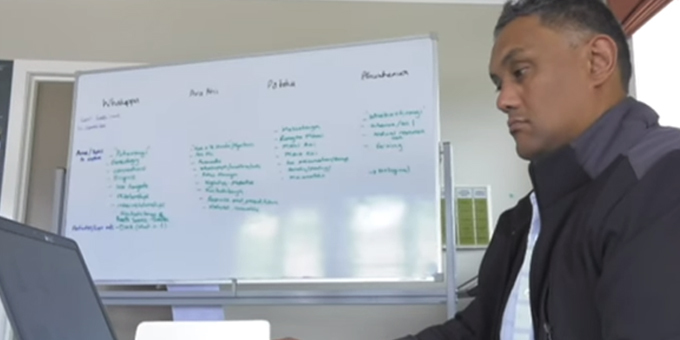 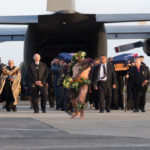