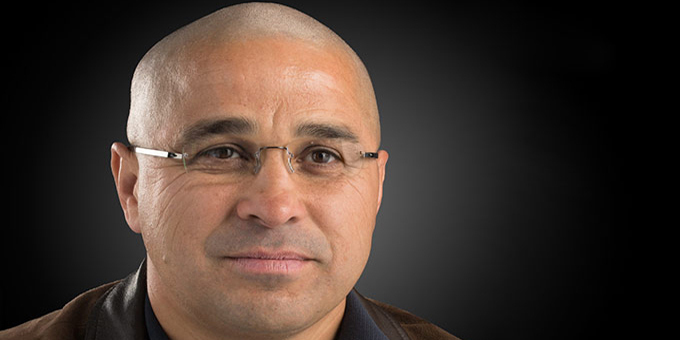 The lead negotiator for Pare Hauraki says a lot of noise and heat is being whipped up about the collective’s stalled settlement for reasons that don’t stand up.

They want what they call a tikanga-based process to resolve overlapping claims.

He says it’s too late to change the way treaty settlements are done.

"The treaty process with all its failings, but we've all followed the rules, has been going on for over 25 years so it's a bit rich to have post-settlement tribes – and we're not seeing this just in Tauranga Moana – trying to pull the fences up and block other settlements on the basis of something they describe as tikanga, which is not an issue with tikanga per se, but the treaty settlement process and overlapping claims has never been a tikanga process," Mr Majurey says.

He says the current leadership of Ngai Te Rangi is attacking agreements made between Hauraki and the three Tauranga Moana iwi back in 2012, and if they want to follow tikanga they should hand back their settlements and start afresh. 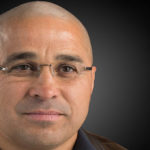