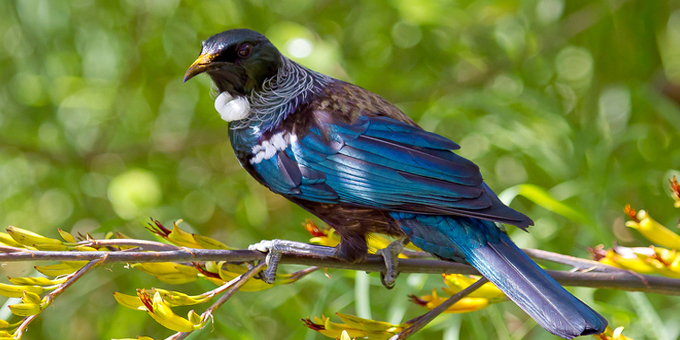 It's time to do some bird watching.

Manaaki Whenua Landcare Research is doing its annual backyard garden survey to estimate the number of manu round our habitat.

Spokesperson Eric Spur says it's asking people to put aside one hour during July and record the highest number of birds they see at one time.

He says the survey has shown an increase in endemic native species the tūī and the kererū over the past 11 years.

"Councils, Department of Conservation, private individuals and community groups are doing lots of pest control around the country and this could be a result of that effort that's going in, showing the benefits of getting rid of rats and stoats and goats and possums," Dr Spur says

The survey takes into account whether people put out food, with bread or seeds attracting introduced birds with native manu will be drawn to fruit or sugar water. 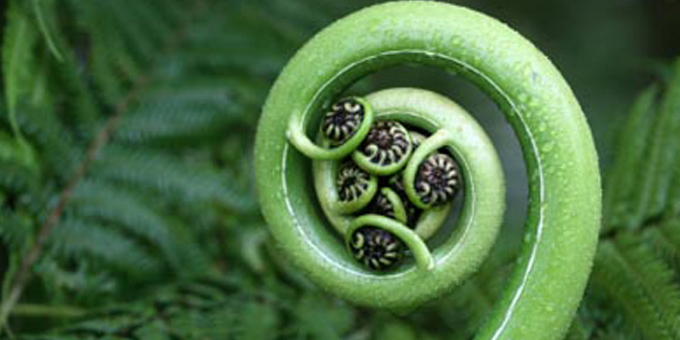 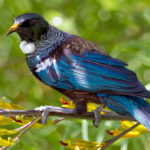