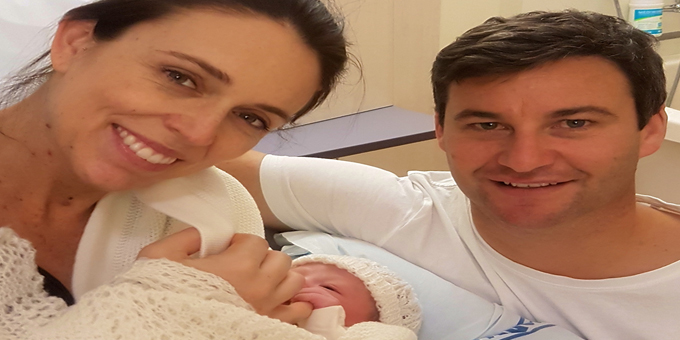 The birth of Jacinda Ardern and Clarke Gayford’s first baby has led to a bonus for wahakura weavers.

The 3.3 kg baby girl was born at 4.45 yesterday afternoon at Auckland Hospital.

The Green Party responded with a card to the new parents and a koha on their behalf to wahakura weavers.

The Prime Minister was given one of the flax sleeping baskets for her baby at Waitangi this year by Māori public health agency Hāpai Te Hauora.

Greens co-leader Marama Davidson says the Prime Minister having a baby while in office is a symbolically significant moment for the country, women in particular, and sends an important message that caring for children is one of the most important jobs in the world.

Attention will now turn to whether the couple picks up the name Te Waru offered by Rātana, or Waimirirangi which was the suggestion made during Waitangi Day celebration. 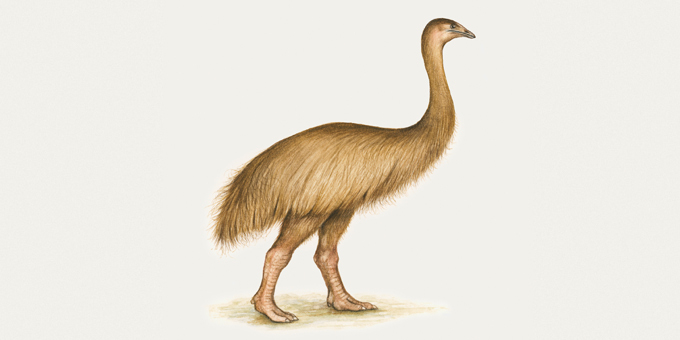 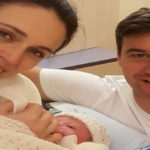