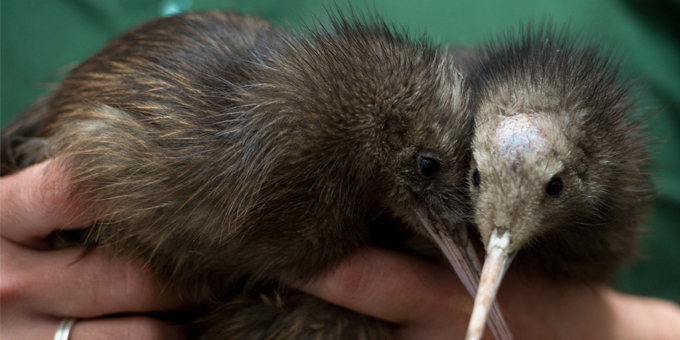 Arapata Reuben from Christchurch represents his iwi on the Kiwi Recovery Group.

At the inaugural Kiwi Awards presented at the annual National Kiwi Hui in Lyttelton over the weekend, he was presented with the Mana Tiaki award for leadership in kaitiakitanga practices within conservation management.

The judges said while Mr Reuben avoids the limelight he fiercely passionate about South Island kiwi and iwi-led conservation.

He has gone beyond his role as a representative of Ngai Tahu to help support other iwi in their understanding of technical kiwi issues, and helped bring the iwi perspective to kiwi conservation at a national level.

The new thinking he introduced to conservation groups will be reflected in a soon to be released 10-year kiwi recovery plan.

Nelson group Friends of Flora’s successful effort to re-establish a viable population of roroa or great spotted kiwi in the Flora catchment of Kahurangi National Park, which included a volunteer-run network of stoat traps over 10,000 hectares, won the Tohu Tiketike – Kiwi Project of the Year award. 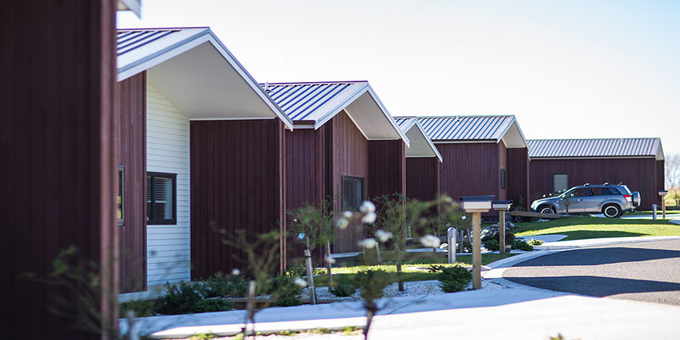 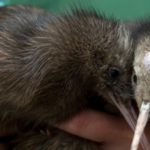