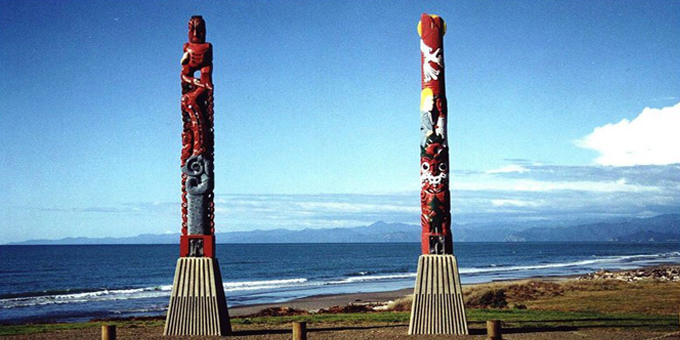 Maori Development Minister Nanaia Mahuta has called an investigation into the affairs of the Whakatohea Maori Trust Board.

She says she was responding to a range of complaints and requests from a number of beneficiaries.

She has asked Michael Heron QC to investigate the facts in relation to the governance, management and 2017 triennial elections of the Board.

He will report back in August.

The Opotiki-based tribe has been split by arguments about its long-delayed Waitangi Tribunal settlement.

In April the Waitangi Tribunal found the previous government breached the principles of the Treaty of Waitangi when it recognised the mandate of the Whakatohea Pre-settlement Claims Trust to enter into settlement negotiations on behalf of the iwi. 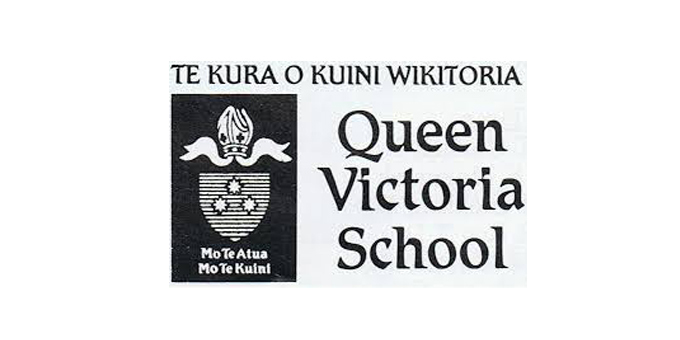 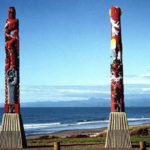