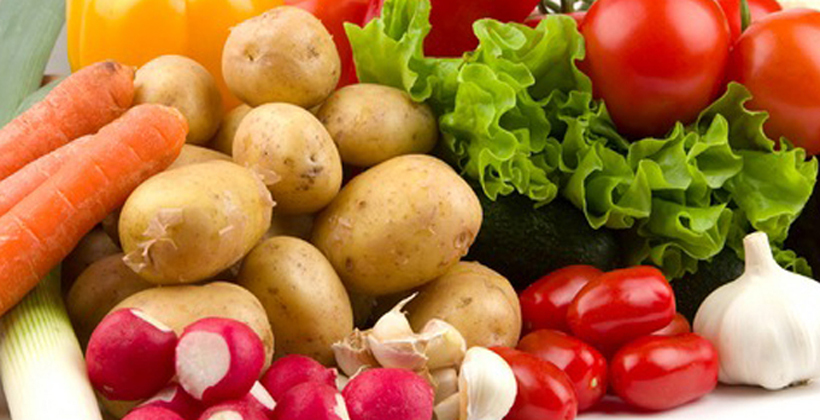 Keep an eye on what your kuia and koro are eating.

That's one of the take aways from a major study by Massey and Auckland University researchers on ageing.

The Life and Living in Advanced Age Cohort Study in New Zealand, known as LiLACS, found 49 per cent of Maori and 38 per cent of non-Maori participants were at high risk of not getting enough nutrition.

And for Maori, that meant greater risk of hospitalisation and even death.

Associate Professor Carol Wham from Massey’s School of Sport, Exercise and Nutrition says that points to a need to improve food intake.

When people eat with others, everyone eats more, so kaumatua who live alone are at the highest risk.

New Zealanders aged over 80 years are the fastest growing population group and are predicted to increase six-fold by 2050.

While Maori comprise 14 per cent of the total population, they make up just 2 percent of those are aged over 80 years and the age group is increasing faster than the non-Maori octogenarian population. 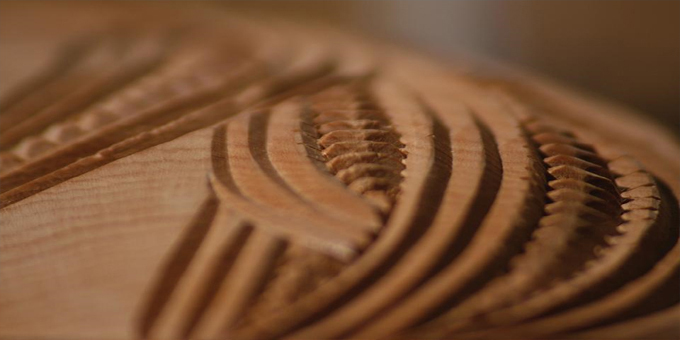 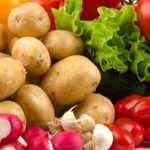