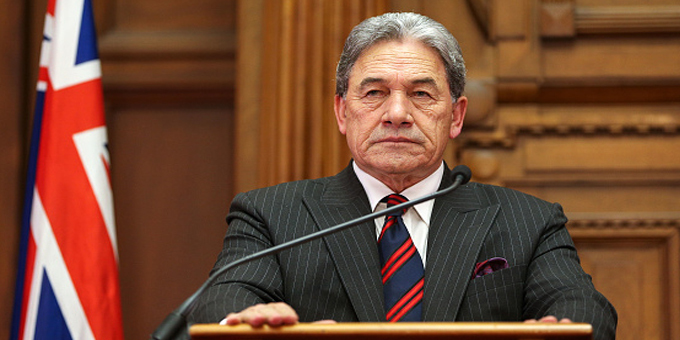 Corrections Minister Kelvin Davis will be in south Waikato this afternoon to reveal the Government's plans for Waikeria Prison.

It's likely a refurbishment is on the cards rather than the billion dollar expansion planned by National.

Mr Peters says bigger prisons were National's answer to a prison population that rose 20 percent on its watch, but they won't deliver the results the public wants.

"People want criminals to be punished and to be rehabilitated. They don't want this massive situation we have in New Zealand where someone does something one day and then he mugs the taxpayer for $100,000 a year for the next 3, 5, 6, 7, 8 years. This doesn't make sense when you could deal with it in a way other countries have and have seen, though they're tough on law and order, a serious decline in their prison numbers," he says.

Mr Peters says the New Zealand First doesn't believe the three strikes law needs to be repealed at this stage, and it's looking forward to a wider criminal justice reform package from Justice Minister Andrew Little. 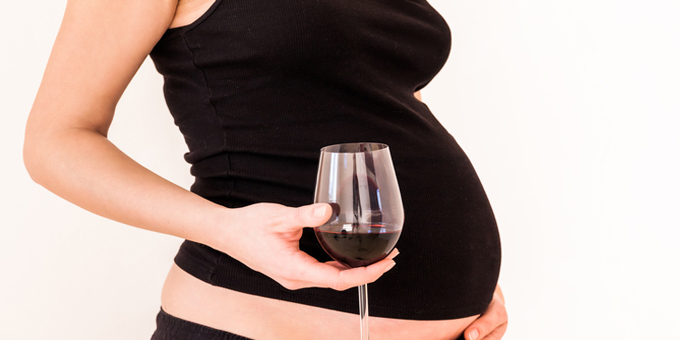 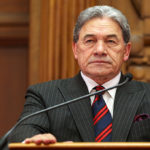