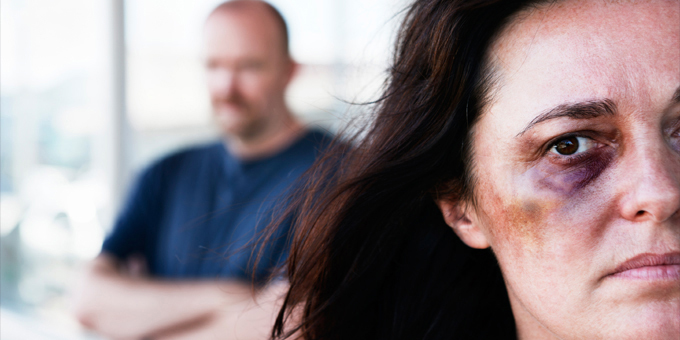 Parliament will today discuss a members bill to give victims of domestic violence up to 10 days paid leave to deal with the consequences.

It's in the name of Green MP Jan Logie, who is also the Parliamentary Under-Secretary to the Minister of Justice on Domestic and Sexual Violence Issues.

Ms Logie says the bill will give employers a framework to deal with violence when it comes into the workplace.

"We might talk about it as domestic violence and people might think it happens in the home. Actually it happens between people and it is wherever those people are so that often victims will be stalked in their workplace, even assaulted or their colleagues might be threatened and those things are happening every day at the moment and a lot of employers and victims just don't know how to deal with it," she says. 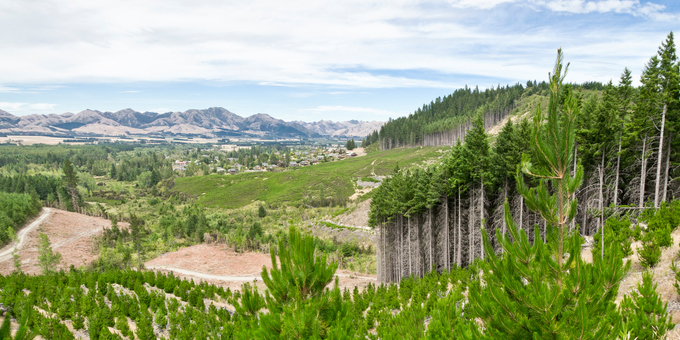 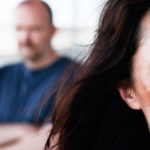