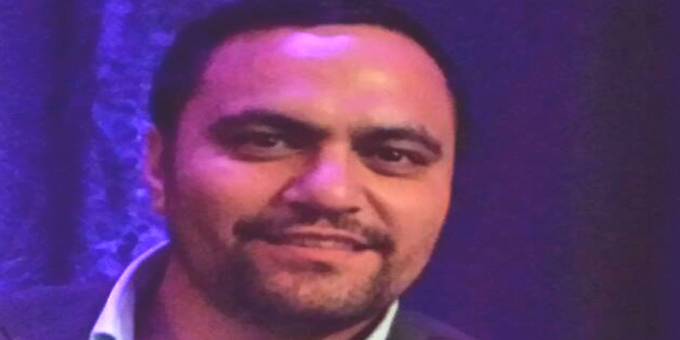 The chair of a new Maori media body says it's a chance to get more cohesion in the sector around the tasak of revitalising te reo Maori.

Bailey Mackey says in the past many of those organisations may have had conflicting objectives.

He says Te Pae Tawhiti's prime role is to give strategic advice to Te Mangai Paho, which set it up.

The vision of Te Pae Tawhiti is "From the heavens to the earth, Maori language is our purpose." 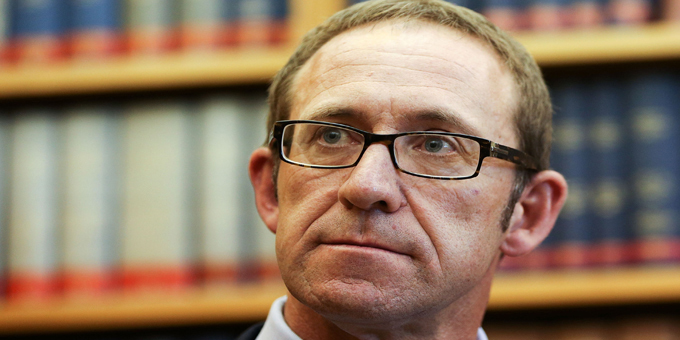 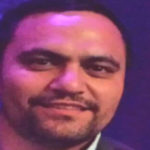