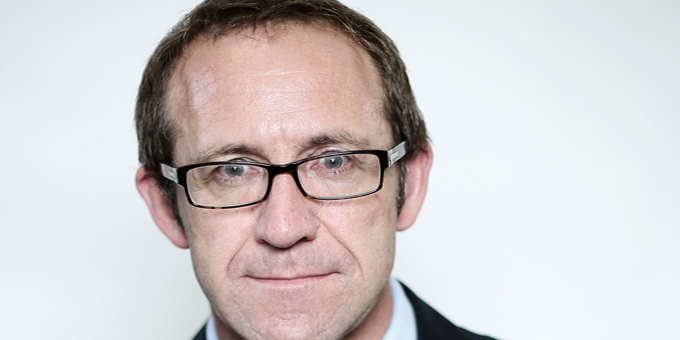 Treaty Negotiations Minister Andrew Little has opened the door to a two-tier negotiating structure for Ngapuhi.

A technical working group will this week try to firm up a proposal for a negotiating and post-settlement structure modelled on Ngai Tahu's system of an central runanga accountable to regional papatipu runanga.

In the north, that could mean a lead body negotiating the overall settlement quantum, and separate teams talking about the concerns of separate taiwhenua.

Mr Little says the crown wants to resolve flaws in the mandating process, but that does not mean taking away the mandate from negotiating body Tuhorokuku.

"One of the pieces of guidance from the Waitangi Tribunal, they wanted to see more respect if you like for hapu and hapu rangatiratanga in the way negotiations happened so we have had to make sure the structure of negotiations reflects that as well, and that is where Ngai Tahu has been somewhat helpful," he says.

Mr Little says a major feature of the negotiations will be the tribunal finding that Ngapuhi rangatira did not cede their sovereignty by signing the Treaty of Waitangi.

Any changes to the negotiating structure will need to be approved by the wider tribe. 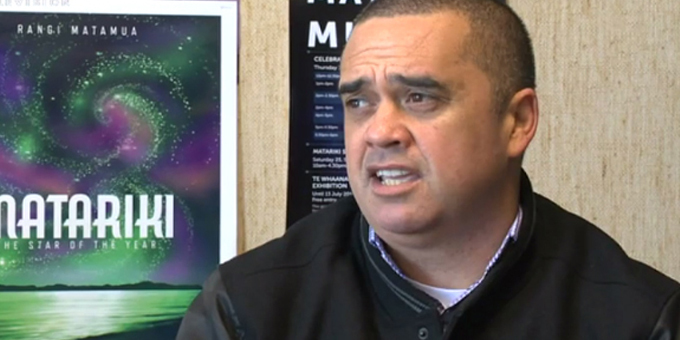 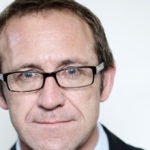