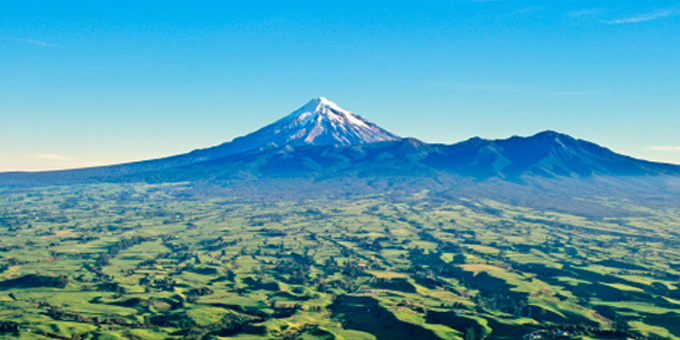 The lead negotiator for Nga Iwi o Taranaki says there is international interest in efforts to create a legal personality for Mount Taranaki.

The negotiations cover issues of concern to all eight iwi including how the sacred maunga will be managed and whether it can finally shed the name Egmont bestowed on it by Captain Cook.

Jamie Tuuta says the iwi are keen for an arrangement similar to what was done for Te Urewera and the Whanganui River, with the maunga granted a separate legal status.

"The acknowledgement of maunga as tupuna and then having a regime to give these tupuna a voice is something that not only people are wanting nationally and interested in nationally but I think there's a real global appetitie to understand how this works because it is about how we create a framework where we are able to excercise kaitiakitanga in a way which is truly Aotearoa New Zealand," he says.

Mr Tuuta says the negotiators are talking extensively with stakeholders about the changes, and he hopes there can be less controversy about the name restoration than when the maunga was officially given a dual name 20 years ago. 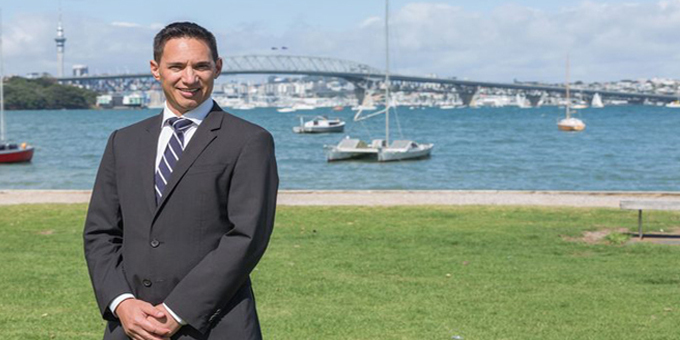 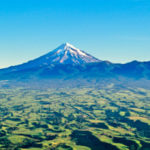