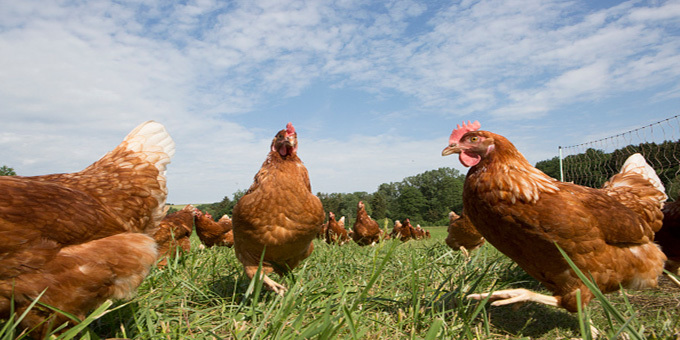 The company is facing opposition to its plan to build a broiler chicken farm next to Kapehu Marae near Dargaville capable of producing more than a million birds a year.

Mr Peters says his attitude to having Tegel as a neighbour is influenced by its approach to taxes.

"Last year they paid 0.38 percent. Now that is unbelievable when you think about it, and alongside a whole lot of multinationals, we are not getting our fair share out of them. So that's not just the only issue, where they are going to place their next entity, but people are going to want to know why we have allowed that if they are not going to pay their way in this country in the way other businesses are required to pay their taxation," he says.

Through a public notice Tegel has invited Kapehu Marae to meet with it this evening at a new venue 545 Parnell Road, Parnell, Auckland. 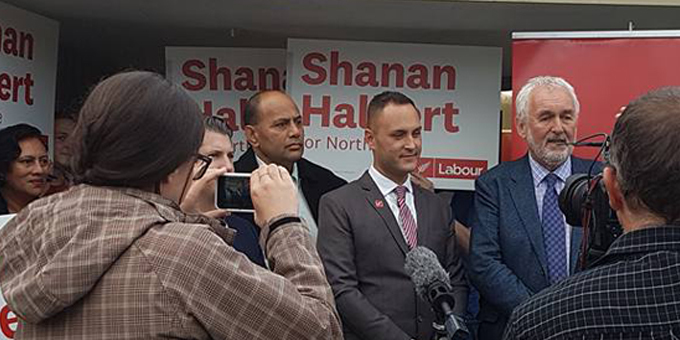 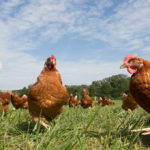