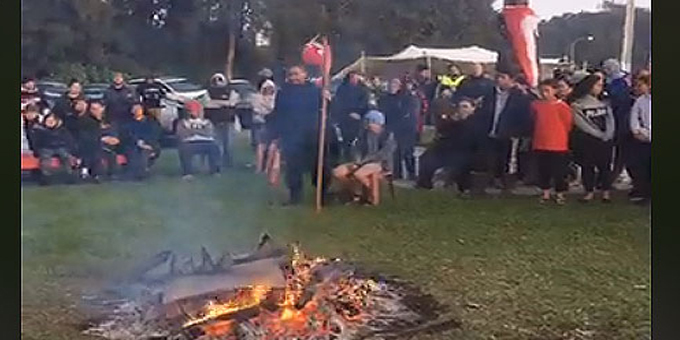 The iwi is trying to stop a settlement for Hauraki tribes which includes settlement redress in the Katikati area where the Waitangi Tribunal found Hauraki had historic interests.

She says if Treaty Negotiations Minister Andrew Little signs the Hauraki deal, he will be taking Tauranga iwi to war.

Ngai Te Rangi was part of a hui at Kaiaua Marae yesterday to start work on a tikanga-based process to assist the Crown to resolve overlapping treaty claims.

The also included hosts Ngati Paoa, which is part of the Hauraki collective, Ngati Whatua Orakei and Waikato Tainui.

The participants accuse what they call Thames-based tribes Te Patukirikiri, Ngati Tamatera and Ngati Maru of stirring up conflict by claiming interests into Tauranga, Auckland and Hamilton.

Hauraki negotiators say their claim is with the crown, and they want the minister's signature on the settlement deed before they enter any tikanga process. 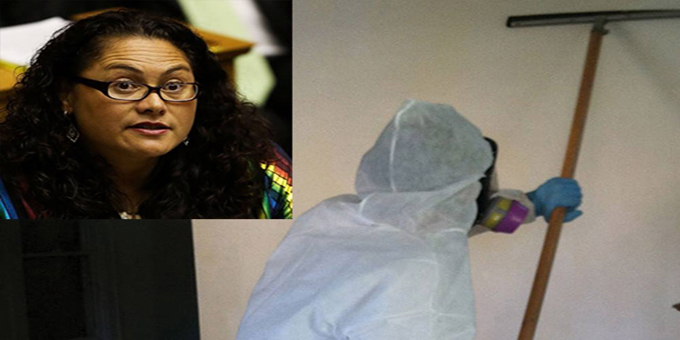 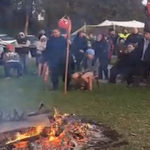