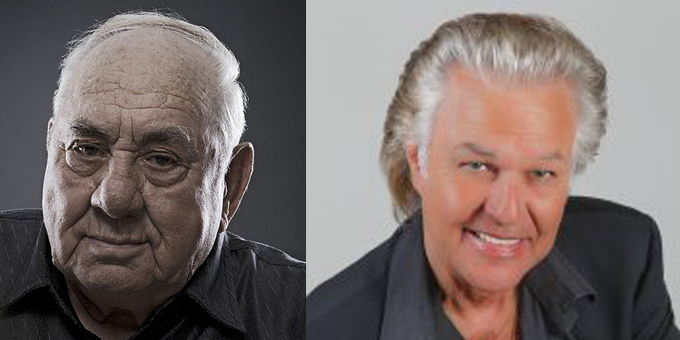 Hekenukumai Busby, who revived the art of building and sailing ocean-going waka, has been named a Knight Companion of the New Zealand Order of Merit in the Queen’s Birthday Honour’s list.

Sir Hekenukumai, from Ngati Kahu and Te Rarawa, was responsible for getting Ngatokimatawhaorua back into the water for Waitangi Day 1974 for the first time since it has been used for the 1940 commemoration.

The bridge builder built the ocean-going waka Te Aurere in 1991, inspired by the visit to the Bay of Islands by the Hawaiian waka Hōkūle‘a and a challenge from the late Sir James Henare for a Maori-built vessel to sail back the other way.

He says the first person he thought of in getting the honour was his late wife Hilda, who was beside him working for the people for so many years.

Also made a Knight Companion was singer John Rowles from Ngati Awa.

Sir John had a run of international hits in the late 1960s and remained a consistent concert performer before retiring from touring in 2011, only to return to the stage for an I’m Back Again Australian tour in 2014.

He has also performed for charities including the Toys for Tots tour of 1994 and 1995 to raise money for underprivileged children and the Project Hope Tour in 2007 to raise awareness for issues such as teenage suicide.

New Dame Companions include Catherine Healy for services to the rights of sex workers, former Labour MP Luamanuvao Winnie Laban for services to education and the Pacific community, University of Auckland Emeritus Professor Charmian O’Connor, and the Topp Twins, Jules and Lynda Topp, whose commitment to te reo Maori and Maori rights is a feature of their lives and performances.

New Officers of the New Zealand Order of Merit include:

– Millan Ruka  (MNZM) for services to conservation.In 2013 he was awarded the Local Hero Award in the Kiwibank New Zealander of the Year awards.

– writer Brian Grace-Smith of Paraparaumu for services to theatre, film and television;

– Larry Parr for services to film and television;

– Des Ratima of Hastings for services to Maori;

– Taranaki kaumatua Archdeacon Tikituterangi Raumati of Urenui for services to Maori and the community. 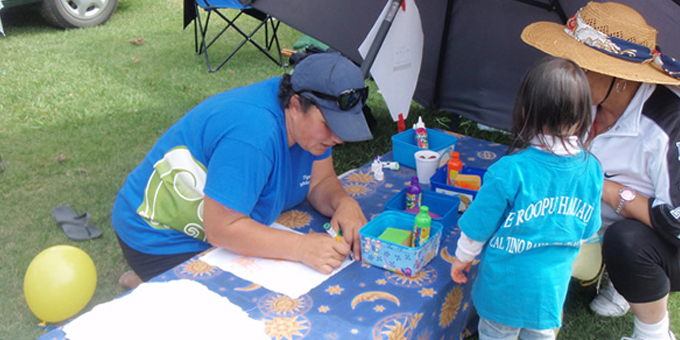 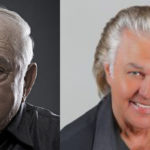