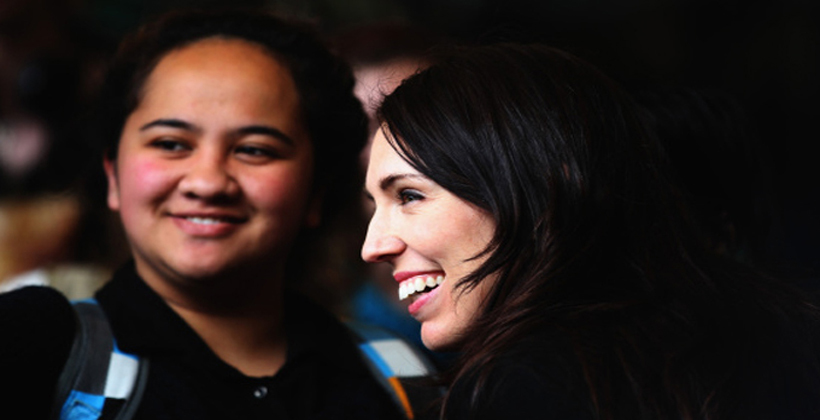 Jobs, housing, transport and tourism in Te Taitokerau will get a boost from a $46 million investment package announced today.

Speaking in Whangarei this morning, Prime Minister Jacinda Ardern said she was following up the promise she made at Waitangi to work with in partnership with Maori around the country to address inequalities and create a sustainable future.

She says while the Tai Tokerau Northland Economic Action plan contributed to bringing down Northland’s unemployment rate to 5.8 percent from 8.0 percent over the past year, there is still work to be done.

The Government will spend $20 million on projects to create jobs and $10 million from the Provincial Growth Fund to support the Hundertwasser Arts Centre with Wairau Maori Art Gallery in Whangarei.

Some 8.7 million will go into housing initiatives in Whangarei, Kaikohe and Kaitaia, including support for He Korowai Trust’s plan to test an affordable rent-to-own home ownership model.

There’s $500,000 to investigate the business case for upgrading and expanding rail north of Auckland, including whether it’s feasible to build a new spur line to Marsden Point to support Northport’s growth.

The Provincial Growth Fund will also put up $6 million to look at whether the NZ Transport Agency should invest up to $94 million on improvements to spots along the Twin Coast Discovery Route, the state highways that make up an 800 kilometre loop around the region. 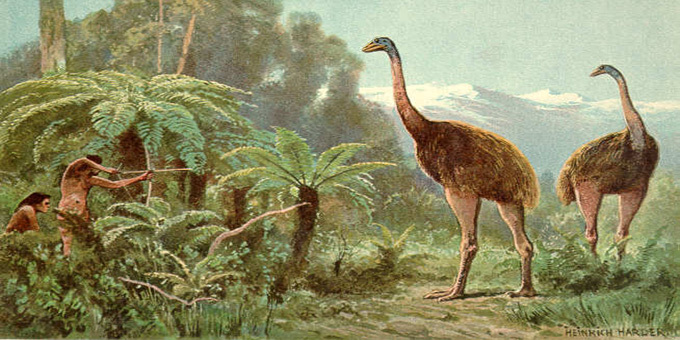 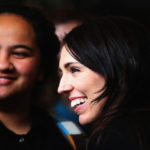