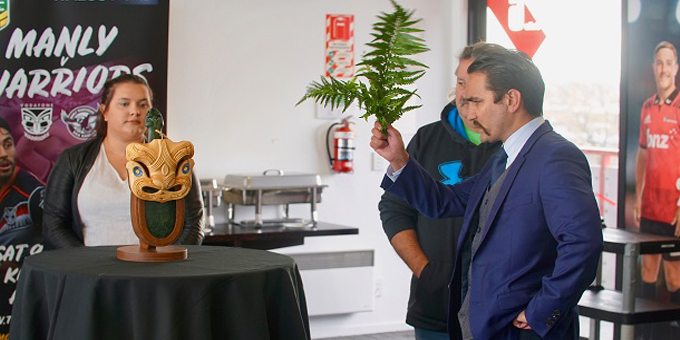 Te Runanga o Ngai Tahu has gifted a new trophy to be played for every time the Manly Sea Eagles take the field in Christchurch.

The first game against the Warriors is set for June 9, with another scheduled next year and an option for 2020.

The trophy, named Te Atanga, consists of a mere pounamu encased in a carved wooden frame.

It was designed by Ngai Tahu master carver Fayne Robinson, himself a former league player. 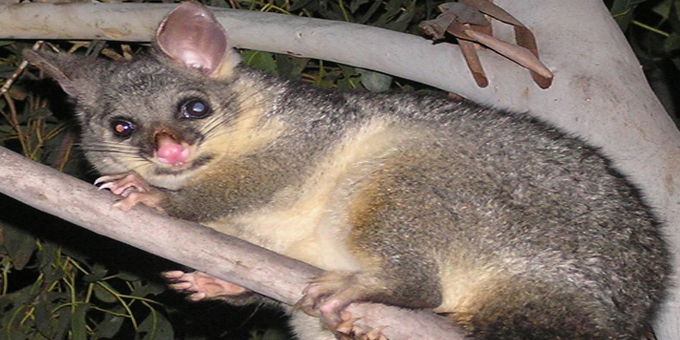 More for predator eradication in Taranaki 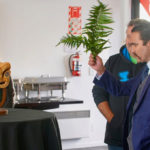