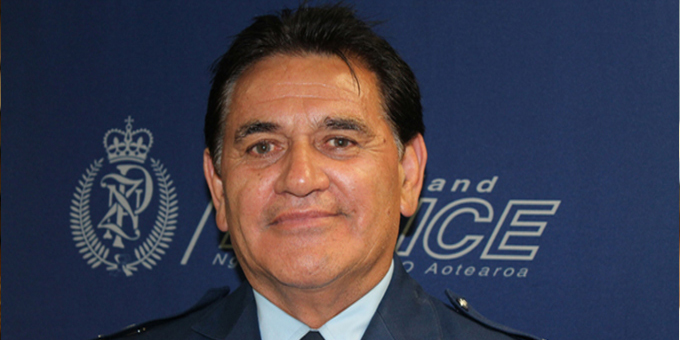 Long-serving Police assistant commissioner Wally Haumaha has been appointed to a new role as deputy commissioner.

He replaces Viv Rickard, who has served two terms.

Police Minister Stuart Nash says Mr Haumaha is a highly respected leader across our communities who has led work to build the cultural capability of Police across all districts.

He is a key advisor on diversity strategies for police recruitment and has driven the development and implementation of the restorative justice initiative Te Pae Oranga, formerly known as Iwi Community Panels.

The panels provide alternative resolutions for low-level offending and require an offender to plead guilty, work on a plan to identify the harm they have caused, and identify ways to avoid offending again.

Mr Nash says he expects him to play a key role to strengthen Maori leadership within Police and enhance the relationship between Police and Maori communities, in order to reduce both victimisation and offending.

The Deputy Commissioner of Police is a statutory appointment, made by the Governor-General on the recommendation of the Prime Minister 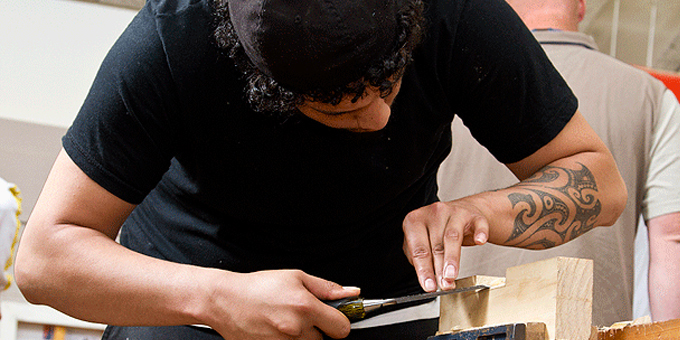 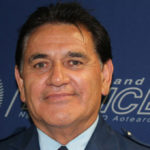