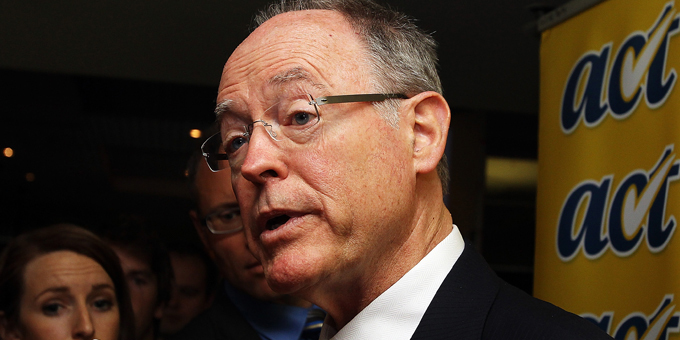 The Broadcasting Standards Authority has knocked back supporters of Don Brash who thought the Hobson's Pledge head was unfairly treated during a radio panel on his views on the use of te reo Maori in broadcasting.

It says it was a robust discussion where Dr Brash’s views were tested by the panel, particularly by host Duncan Garner.

But Dr Brash was given sufficient time to articulate his point of view and any criticism during the broadcast was about Dr Brash’s opinion.

The Authority found that while the panel debated a potentially challenging issue in a robust way, they did so in a way that was balanced, respectful and mindful of the ongoing discussion in society surrounding the use of te reo in broadcasting and the issue of translation. 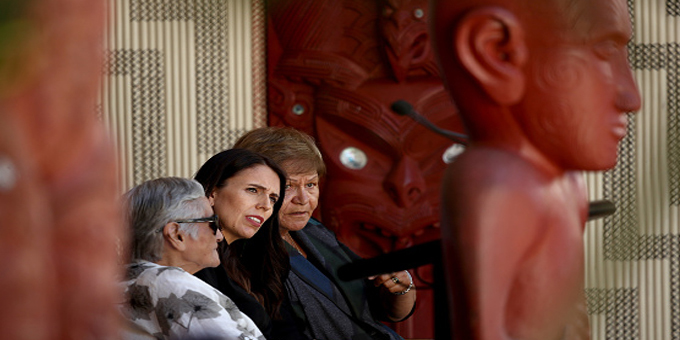 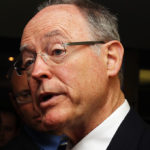